Landlords, tenants anxious ahead of Rent Guidelines Board vote 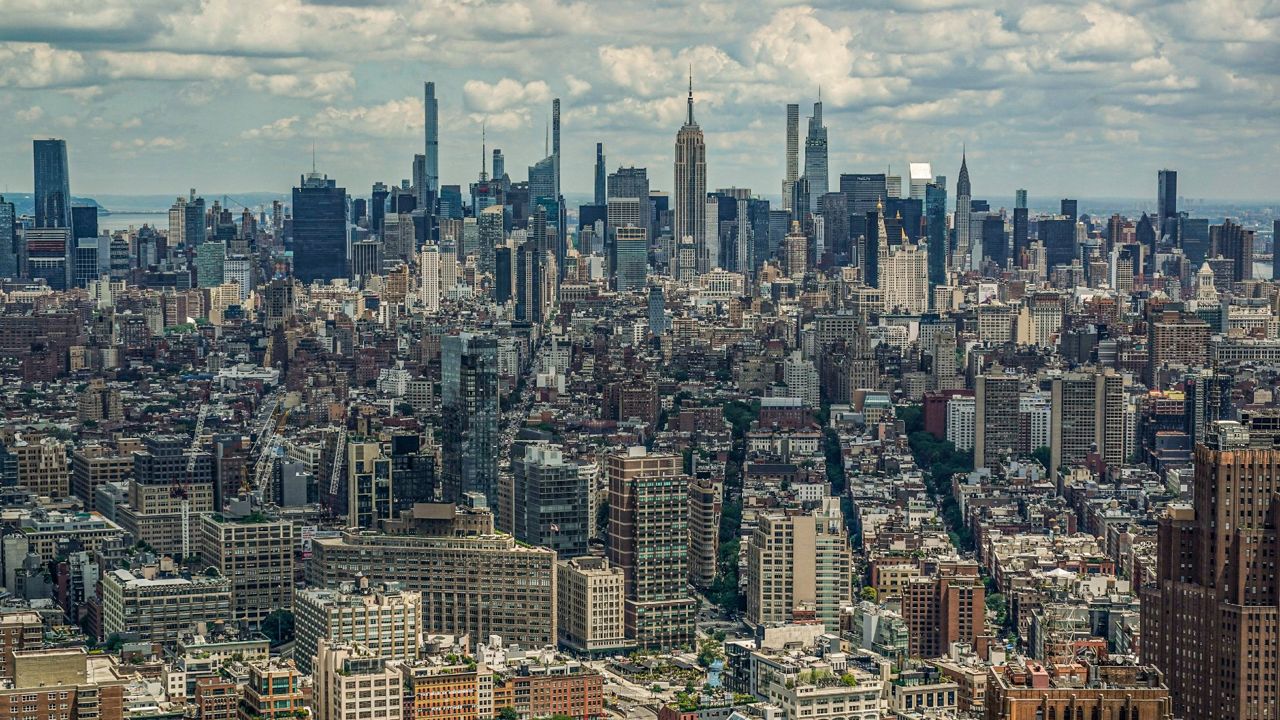 The Rent Guidelines Board will meet on Tuesday at the Great Hall at Cooper Union in the East Village to vote on proposed increases to rent-stabilized units.

What You Need To Know

“They’re not doing the repairs like they’re supposed to,” said renter Tina Holloway.

Holloway said she fights her landlord for quality-of-life repairs at her rent-stabilized two-bedroom Bronx apartment. But despite the battles, she wants to stay another decade.

But if the Rent Guidelines Board allows the landlord to raise the rent, she might not be able to afford the increase. She said she dreads thinking about packing up 12 years of memories she’s made with her kids, grandkids and three dogs.

“If I mentally think about this I would be exhausted: the packing, the storing,” Holloway said.

Holloway’s a Brooklyn-born life-long New Yorker, and she’s worried about being priced out of the only city she’s ever known.

“We can’t even afford our lights. Lights went up. Everything is going up, but our pay didn’t, ”Holloway said.

Justin Fong is also a life-long New Yorker feeling the pain of the rising costs.

“I don’t make enough for the operating costs of the building. I work two jobs to pay for the bills, ”Fong said.

Fong owns an apartment building that’s been in his family for a century.

With property taxes and utility costs increasing and most of the units in his building rent regulated, with rents as low as $ 500, he said it’s getting tough to hold on to his family’s building.

“A middle-ground is a system that is fair for us to pay our bills,” Fong said.

Fong wants the Rent Guidelines Board to allow him to raise rents so he doesn’t lose the building.

The landlord said he’s worried for the neighborhood, too, fearing developers, who have already made offers, would tear down the building, raise rents and gentrify the area.

“There was a time in this neighborhood’s history that there wasn’t anywhere else where Chinese immigrants could go,” Fong said. “I feel like it’s a sense of responsibility.”

If the board votes within the guidelines already established, rents for stabilized units could rise as much as 6%. Leases signed in October would be the first impacted.

“Where’s the affordable housing? Where’s this at? I’m still looking for it, ”Holloway told NY1.

She doesn’t have to resign her lease until next February, but with the current housing shortage she doesn’t know where she’d go if she had to move.

Ernesto Castro
Why Lightyear Underperformed At The Box Office
Amazon drones are coming to town. Some locals want to shoot them.