Lala Kent Says Sex Is ‘Tainted’ for Her After Split from Randall Emmett: It ‘Freaks Me Out’

Home /Celebrity/Lala Kent Says Sex Is ‘Tainted’ for Her After Split from Randall Emmett: It ‘Freaks Me Out’ 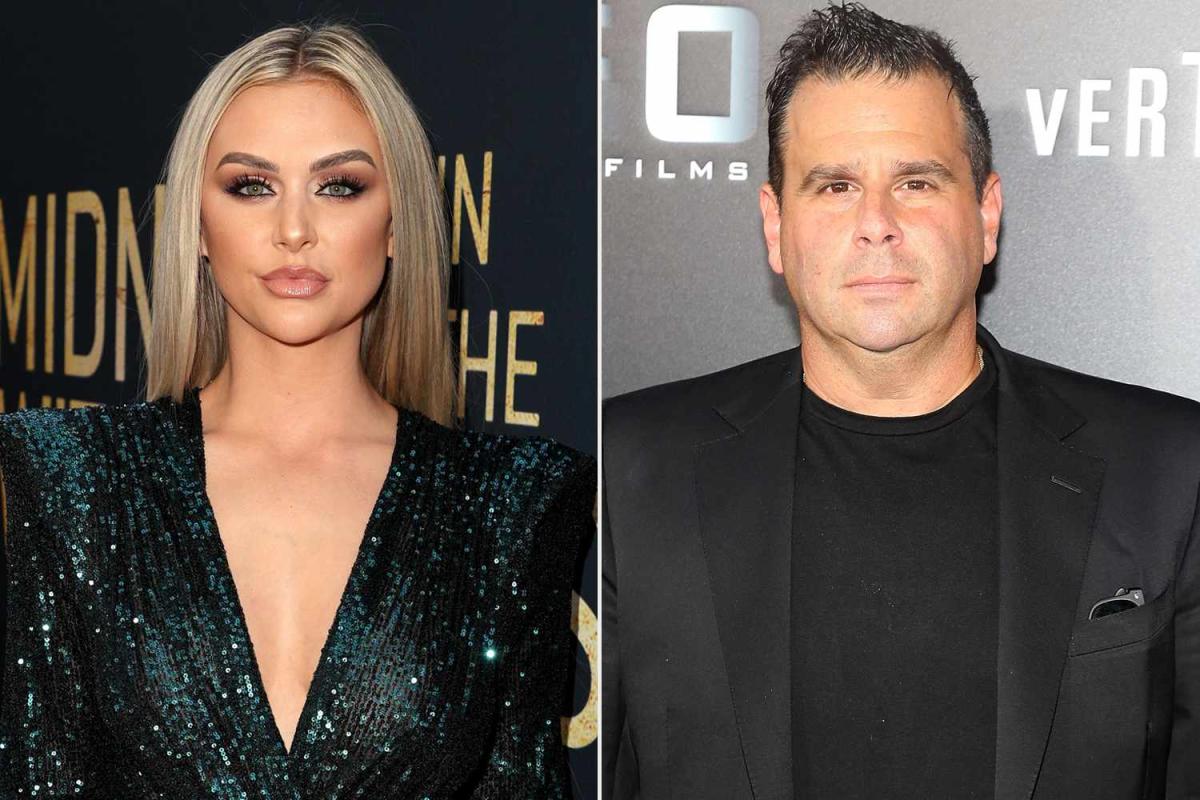 While hosting Wednesday’s episode of her Give Them Lala podcast, the 31-year-old Vanderpump Rules star shared her current opinions on sex after discussing a not-so-great interaction she recently had with a man.

“For me at this stage in my life and what I’ve been through… sex is tainted for me,” she said. “It’s dirty, it’s gross. It represents something that it shouldn’t represent. But because I’m just dealing with a lot of emotions, sex just freaks me out.”

“I don’t want any part of it and I’m going to have to probably go and have therapy to like, connect with the meaning of sex,” she added.

Kent added that she’s “not in a hoe phase anymore,” saying she’s “been there” and “done that.” She now views intimacy “differently” because of where she is today.

Kent ended her engagement with ex-fiancé Randall Emmett in October. Since then, the reality star has accused the 50-year-old movie producer of infidelity on multiple occasions. (Emmett has not commented on the allegations.)

RELATED: Randall Emmett Opens Up About His Split from Ex-Fiancée Lala Kent: ‘I’ve Made Mistakes’

Recently, Kent claimed Emmett “started a relationship with a 23-year-old” woman in the month she welcomed their daughter Ocean.

“They ‘traveled’ together while I was home with ocean, and working on my brand,” she wrote on Instagram. “I thought he was working, because that’s what he said he was doing.”

Since the split, Kent has begun dating again. The businesswoman had her first outing in a group setting. She said she had “fun” with the mystery man, but has since revealed he failed her background check.

“The last date I went on, it was a group date because remember y’all, that’s the only thing I’m comfortable with right now. And he was fine, but the PI [private investigator] check didn’t come back so great, “she said during an Amazon Live appearance.” So I had to kick him to the curb. “

She continued, “Haven’t been on a date since. I’ve been talking to people, but no dates. I go on dates with my mom and Ocean. Such a vibe.”

When Kent spoke about another recent dating experience on Wednesday’s episode of her podcast, she explained why it didn’t go well. “The first time we start talking, he’s like, ‘I would love to link up with you at some point.’ And I was like, ‘Great! Me too,’ “she recalled.

While Kent let that “slide,” she later deleted his contact after he bailed on their date and tried to booty call her instead.

“I’m not looking for anything serious at all,” she said. “Like, at this stage in my life – and I was transparent with him before this happened like, during one of our conversations – ‘I have nothing to offer you. I don’t. I’m just looking for good company.’ “

Ernesto Castro
2022 NFL Free Agency tracker: Live updates, latest rumors, trades and signings on Friday
Everything Everywhere All at Once Dizzies Itself Into Transcendence