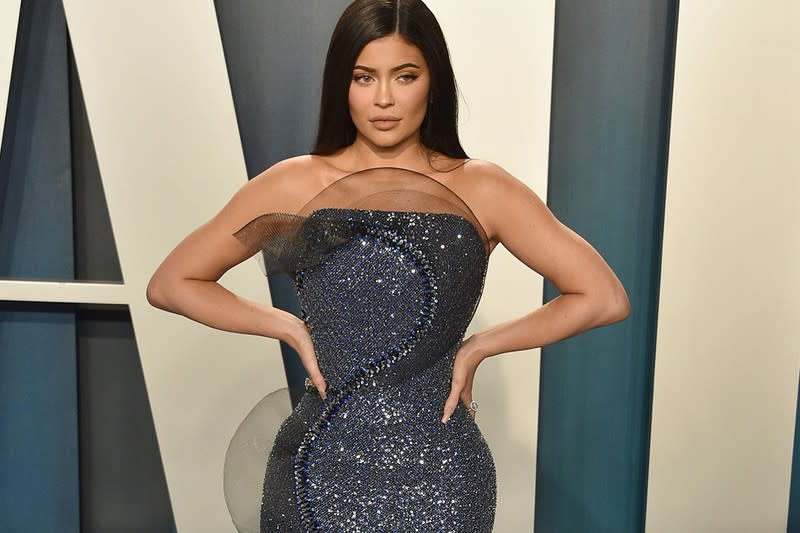 On this week’s episode of The Kardashians, Kim Kardashian was trying to figure out who Kim K is, and what her style is, following her split from Kanye West. Back in November, Kim started styling herself for the first time in almost a decade and admitted that she felt a little insecure about it. “I got to a point where I would ask [Kanye] for advice for everything down to what I wear. Even now I’m having panic attacks, like, what do I wear? “Kim told sister Kourtney Kardashian. Kim said she was” so nervous “to choose her own outfit for WSJ. Magazine’s 2021 Innovator Awards. She opted for a faux leather look from her SKIMS x Fendi collection, which wasn’t “pre-vetted” per usual.[Kanye] called me afterwards. He told me over my career’s and then he showed me a picture of Marge Simpson wearing something similar, “Kim revealed.” That’s his love language is clothes, “she explained.” I always just trusted him, but it’s not just about clothes. . That was, like, the last thing we had really in common. “Kim added:” I’m trying to figure out, like, who am I in the fashion world? Who am I by myself? I was always, like, The Kardashians with my sisters and then I was, like, Kimye. Like, who is Kim K? That is the jump. How do I get there without Kanye? “