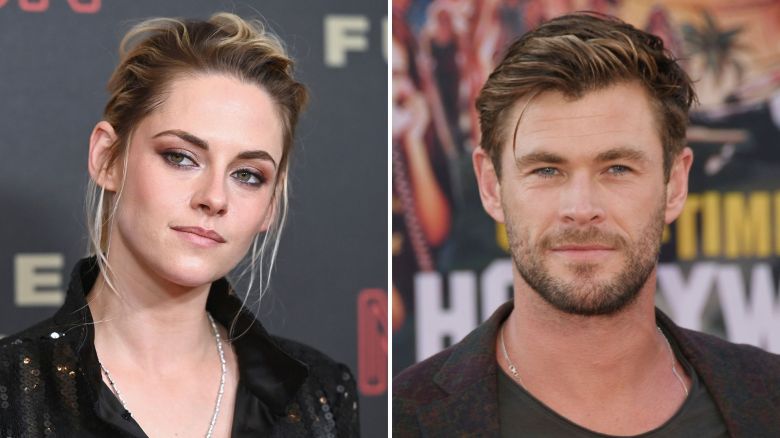 “I think she was more upset than I was,” Hemsworth said of the on-set gaffe, which caused Stewart to apologize mid-take.

Chris Hemsworth is reflecting on being accidentally hit by Oscar nominee Kristen Stewart while filming “Snow White and the Huntsman” a decade ago.

During a GQ video interview looking back on his most memorable roles, the “Thor: Love and Thunder” star revisited the 2012 update on the “Snow White” fairytale, in which Hemsworth portrayed the titular huntsman. Co-star Stewart, as Snow White, infamously hit Hemsworth while filming an action scene.

“I was more upset she didn’t continue on through the take,” Hemsworth joked of Stewart. “She kind of hit me and then immediately went, ‘Oh, my God, I’m so sorry.'”

He added, “I was like, ‘That would’ve been the perfect, most truthful take that we had.’ I think she was more upset than I was. “

Hemsworth discussed the “brashness” of his huntsman character, Eric, saying, “There was a carefree chaotic sort of nature to him which allowed us to have a lot of fun with it.”

At the time, Hemsworth admitted he was “still happy to be employed and working in big films, popcorn blockbusters if you will.” The MCU star continued, “Those were the films I loved growing up but I also had an appetite to do some more smaller character-based kind of films where special effects and big action scenes were not necessarily the most dominant force.”

And the “Spiderhead” actor isn’t the only star to accidentally bop a co-star in the face on set. Ryan Reynolds, who also stars as MCU superhero Deadpool, revealed on “My Next Guest Needs No Introduction With David Letterman” (via The Independent) that he hit Denzel Washington on the set of “Safe House,” which premiered in 2012 along with ” Snow White and the Huntsman. “

Reynolds explained that he didn’t mean to “smash” Washington in the face. “I felt it hit his eye so hard I was sure it split wide open,” Reynolds said, adding that he feared for his own life afterward. But Washington “was fine; he was like, ‘Hey, accidents happen. Let’s do it again, and we’ll shoot it from the other side so we can keep shooting, so you don’t see this. “

Janice Shirey
Here Are 23 Famous People Who Are Black, Out, And Proud
The bad old days: how policing in New York City turned back the clock