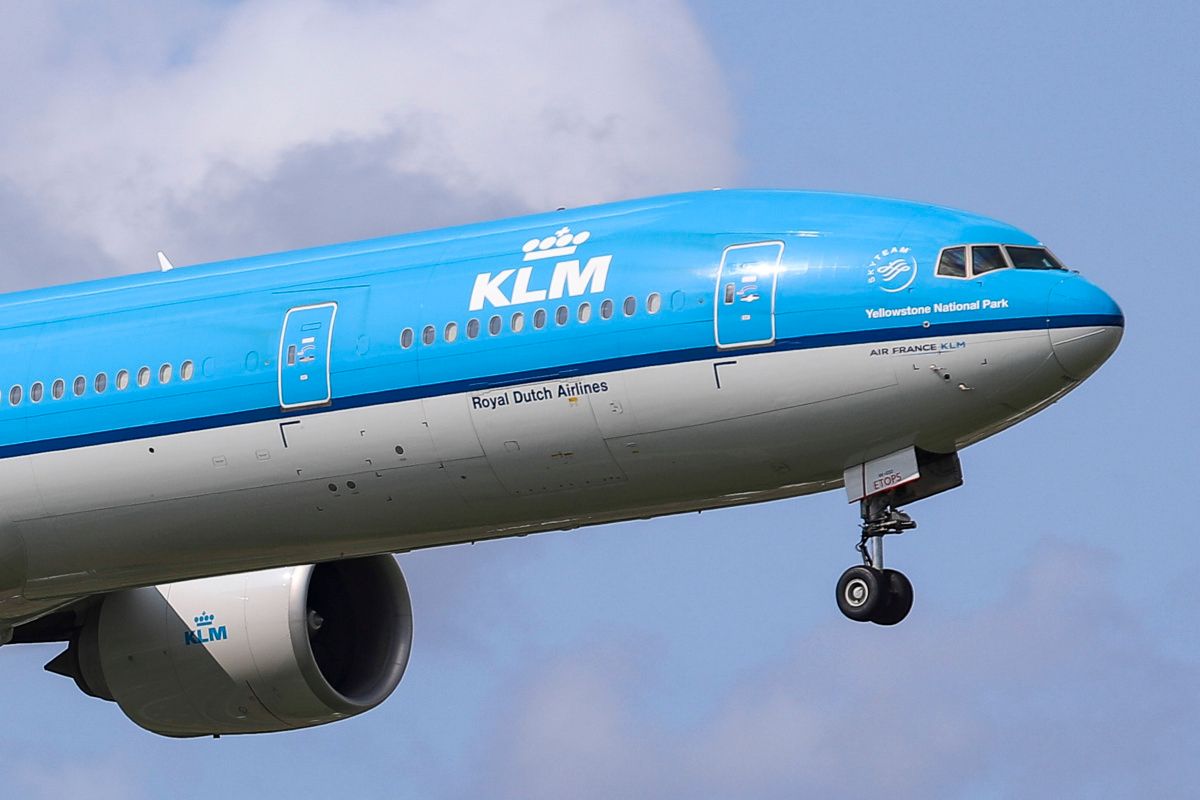 Late on Saturday, KLM announced it would no longer allow passengers at European destinations to board flights to Amsterdam.

Rather than take waiting passengers to Amsterdam Airport Schiphol (AMS), KLM made the totally unexpected decision to fly aircraft back to Amsterdam empty, leaving hundreds, if not thousands of passengers stranded. KLM said that a large number of flights on Saturday were delayed or even canceled, and the number of passengers who were unable to depart from Amsterdam due to “these external factors” has increased sharply.

SIMPLEFLYING VIDEO OF THE DAY

KLM says it’s beyond our control

Using the same tired excuse it has been putting out for months, KLM said it had faced “unforeseen and urgent circumstances that are beyond its control.” Once again, the airline blamed unfavorable weather conditions and runway maintenance at Amsterdam Airport Schiphol as the reason it was leaving its passengers stranded. It said:

“At the end of Saturday afternoon, June 4, KLM was regrettably compelled to decide that passengers at European destinations would no longer be allowed to board flights to Amsterdam.”

That decision is based on KLMs assessment that it would allow as many stranded passengers as possible to depart from Schiphol on Saturday and that the airline could operate as many flights as possible on Sunday.

KLM did not mention any alternatives it may have considered for its Cityhopper customers, instead just leaving them to watch their empty aircraft departing for Amsterdam. In a statement, it said: “KLM offers its sincere apologies to passengers who were unable to travel to Amsterdam from certain European destinations, as well as those who were unable to transfer via Amsterdam to other final destinations.” Its statement added that

“KLM would like to stress that it is doing its utmost to offer passengers alternative flights as quickly as possible.”

Based on current weather forecasts, the airline said it does not expect to continue stopping passengers flying from European destinations into Amsterdam on Sunday and expects to run the operation as planned. It must seem ironic for those left stranded at other European airports that flying empty planes across the continent is the best solution KLM can come up with. If the issues are runway maintenance and weather, how does it make any difference if the aircraft lands empty or full?

KLM Cityhopper flights flew empty as passengers were not allowed to board flights from European ports to Amsterdam Airport Schiphol on Saturday. Photo: Getty Images.

KLM chief operating officer Rene de Groot said that despite intervening earlier to ensure workable operations this weekend, today had been another extremely difficult day for our passengers and crew.

“We are apologizing to our customers for the inconvenience and doing our utmost to ensure we can return to workable operations as swiftly as possible.”

KLM had already canceled up to fifty flights a day this holiday weekend as a way to contribute to a manageable situation at the airport and in its operations. On Friday, it said, “these measures should contribute to ensuring that as many passengers as possible, and their luggage, will arrive at their final destination this weekend as well. With these decisions, KLM is taking responsibility and is looking for solutions to the current problems at Schiphol. “

So on Friday, KLM canceled hundreds of flights and told customers it was prepared to handle the holiday weekend traffic. However, those plans were binned by Saturday afternoon, and passengers were again left behind. When will KLM, and other airlines, take responsibility for customers who have paid for travel that ultimately the airline can’t deliver?