Kim Kardashian apologizes for ‘get up and work’ comment, says it was ‘taken out of context’ 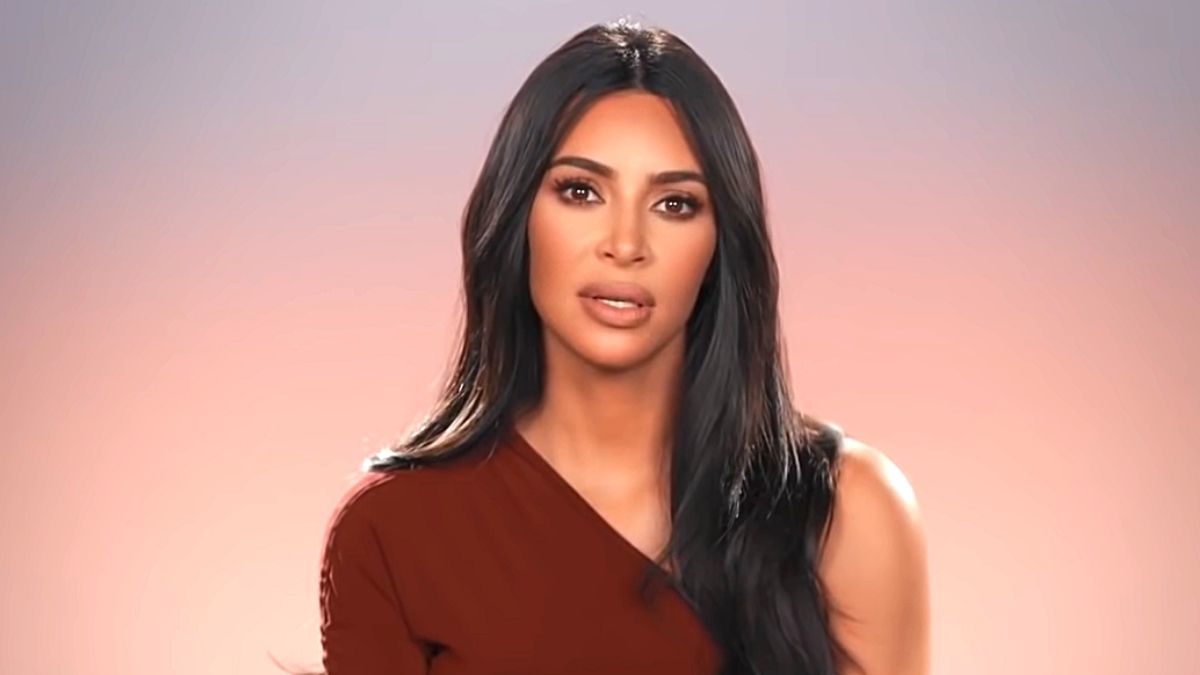 Kim Kardashian came under fire for comments she made about women in business, and now she’s issued an apology and said her words were “taken out of context.”

As Monsters and Critics previously reported, Kim made a statement on International Women’s Day that many found to be tone-deaf.

During an interview with Variety earlier this month, Kim said, “I have the best advice for women in business.”

“Get your f **** ing a ** up and work,” Kim added during the interview. “It seems like nobody wants to work these days.”

In an interview with Good Morning America’s Robin Roberts, Kim has spoken out about the backlash she has received for her statement.

While in Calabasas promoting her family’s new Hulu series, The Kardashians, Kim addressed the comments that upset so many.

“Well, that statement that I said was without questions and conversation around it, and it became a sound bite really with no context,” Kim told the TV anchor.

Kim explained that she was asked about “being famous for being famous” prior to the statement, which changed her “whole tone and attitude.”

She continued, “Having a social media presence and being on a reality show does not mean overnight success. And you have to really work hard to get there, even if it might seem like it’s easy and that you can build a really successful business off of social media. And you can, if you put in a lot of hard work. “

Kim claimed that her comment wasn’t a “blanket statement” aimed at women and clarified that she respects the hard work that women put in.

“I know they do. It was taken out of context, but I’m really sorry if it was received that way, ”Kim added.

Ahead of the premiere of Kim and her family’s new Hulu series, The Kardashians, the rest of the special with Robin Roberts will air Wednesday, April 6 at 8/7 on ABC.

Not only did Kim’s remarks not sit well with her fans and critics, but one of her former unpaid interns spoke out about it. “I worked my little college a ** off for free for Kimberly,” the former intern said. “So I better get some addendum in here saying ‘except Celene, she was amazing.'”

Kim is getting back to work with the rest of the Kar-Jenner clan next month for the debut of their new show, The Kardashians.

The Kardashians premieres on Thursday, April 14, on Hulu.

Janice Shirey
Scientific collaboration with Russia begins to unravel
Giants sign another offensive lineman in free agency, this one with ties to the Cardinals and Broncos