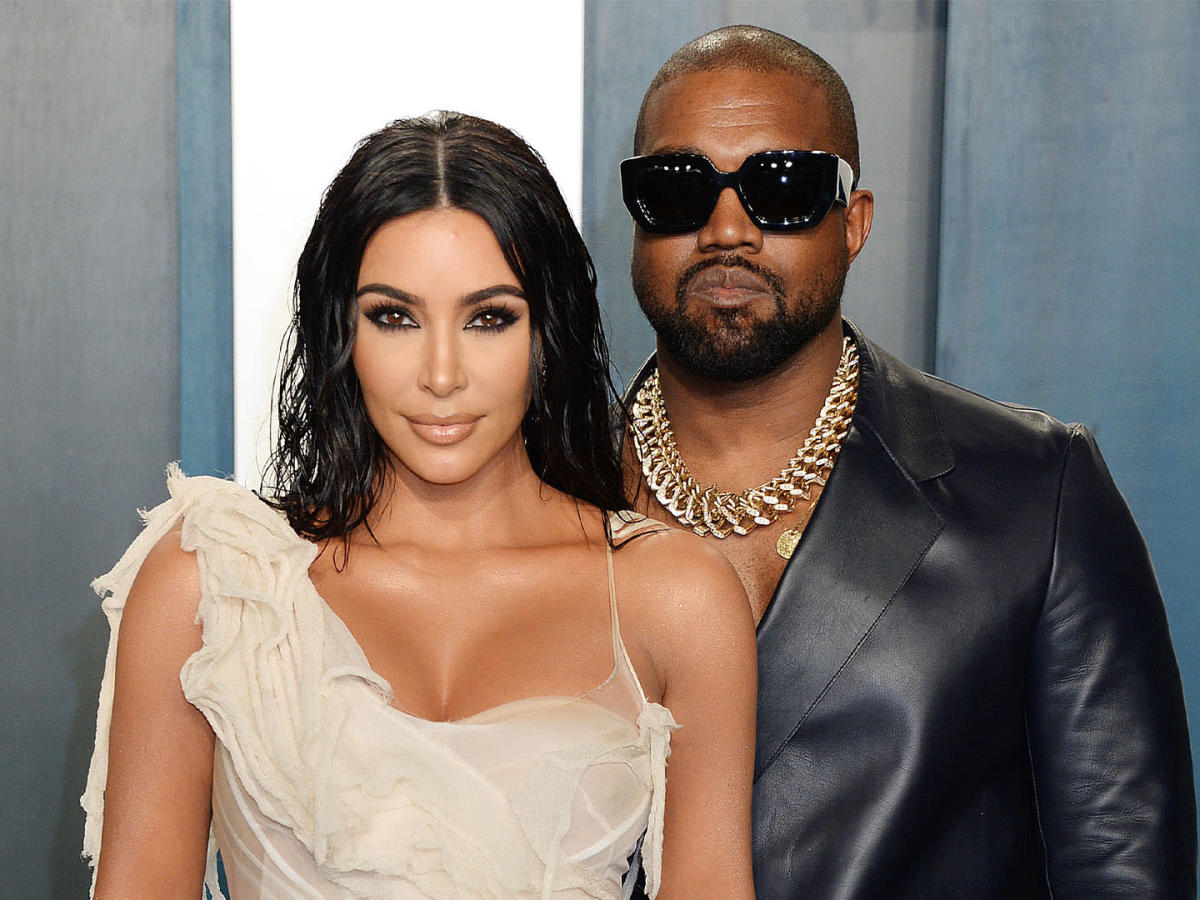 Kim Kardashian is allegedly putting peaceful co-parenting first when it comes to her ex-husband Kanye West’s upcoming birthday. An insider told HollywoodLife that Kardashian is reportedly helping their four kids – North, 8, Saint, 6, Chicago, 4 and Psalm, 3 – pick out the perfect presents for their dad.

“She has been taking the kids shopping to pick something out for their dad’s birthday,” the source explained. “She wanted to make sure and buy a gift for their father from each of the kids because she still cares about Kanye, and that is just what mothers do.”

West reportedly wants to spend his birthday with their kids and Kardashian is “all for it,” another insider added. “Kanye will always be family, and she actually wishes they were at a place where she could throw him a great birthday party because she knows how much their kids would love that,” the source said. “Unfortunately, they’re not there yet when it comes to their co-parenting relationship, but Kim does dream that one day, they might reach that level.”

The former couple have had a rocky split, with West publicly airing his grievances about Kardashian on social media and through his music. Kardashian, for her part, has treaded carefully when speaking about her ex-husband and often emphasizes their children’s well-being. “I always want my kids to just see the best of the best,” Kardashian told Ellen DeGeneres during an interview in March. “I just try to – as hard as it can be sometimes – I try to ignore it and try to do whatever’s best for the kids. Take the high road. “

The SKIMS founder also offered her own overall motto when it comes to navigating life and all its many, many complications.

“I just live my life the way that I think is right and that I feel is right in my soul and just push forward and do the best that I can and that’s the whole message that I just try to take away from anything not going your way in life, ”she explained. “Just try to learn, move on, and be a good person.”

Childbirth is nothing like in the movies, as these beautiful photos show.

Launch Gallery: Celebrity Exes Who Are Getting Divorce & Co-Parenting Right