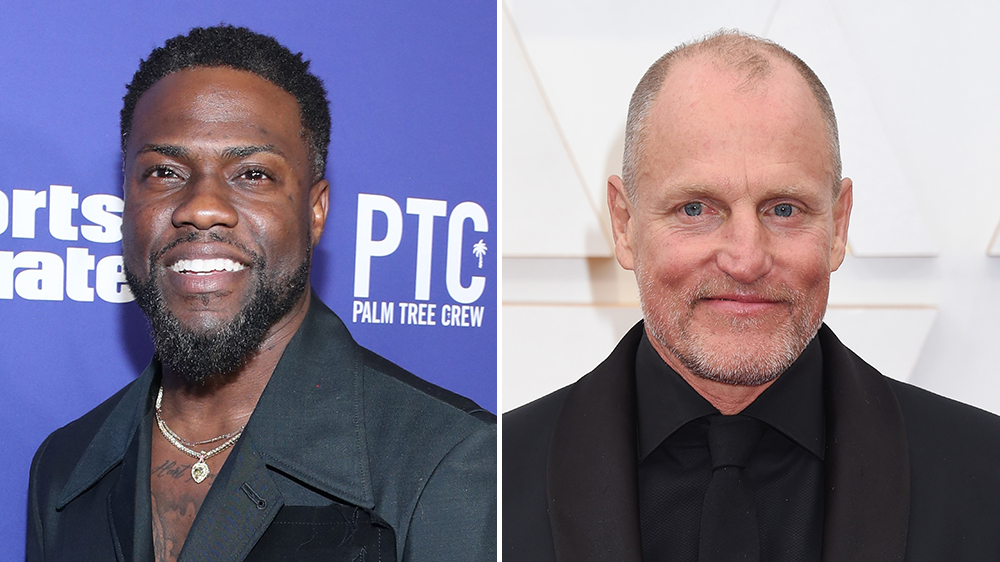 Kevin Hart and Woody Harrelson’s action comedy “The Man From Toronto” is headed to Netflix, Variety has learned exclusively.

The Sony Pictures production, originally dated for an August theatrical release, has sold in a worldwide rights deal to the streamer in all territories, barring China. The transfer falls under the exclusive first-look deal Sony signed with Netflix last year, on the heels of its notable windowing agreement with the tech giant in 2021.

The film revolves around a case of a mistaken identity after the world’s deadliest assassin, known as the “man from Toronto” (Harrelson), and a stranger (played by Hart) run into each other at an Airbnb. Chaos soon follows as the assassin’s world comes crashing down on Hart. Netflix will release the film later this year.

Sony’s Netflix pact is additive to the studio’s full theatrical slate. Upcoming theatrical titles include Brad Pitt’s “Bullet Train,” “Spider-Man: Across the Spider-Verse,” “Where the Crawdads Sing,” “The Woman King,” and “Madame Web.”

Announced last April, Netflix won an industry-wide auction for the rights to Sony’s “pay one” post-theatrical window, which previously belonged to Starz. Folded into the deal was a first-look arrangement that will see Tom Rothman’s motion picture group make movies exclusively for steaming. Netflix will also be entitled to run select library titles from the Sony vault.