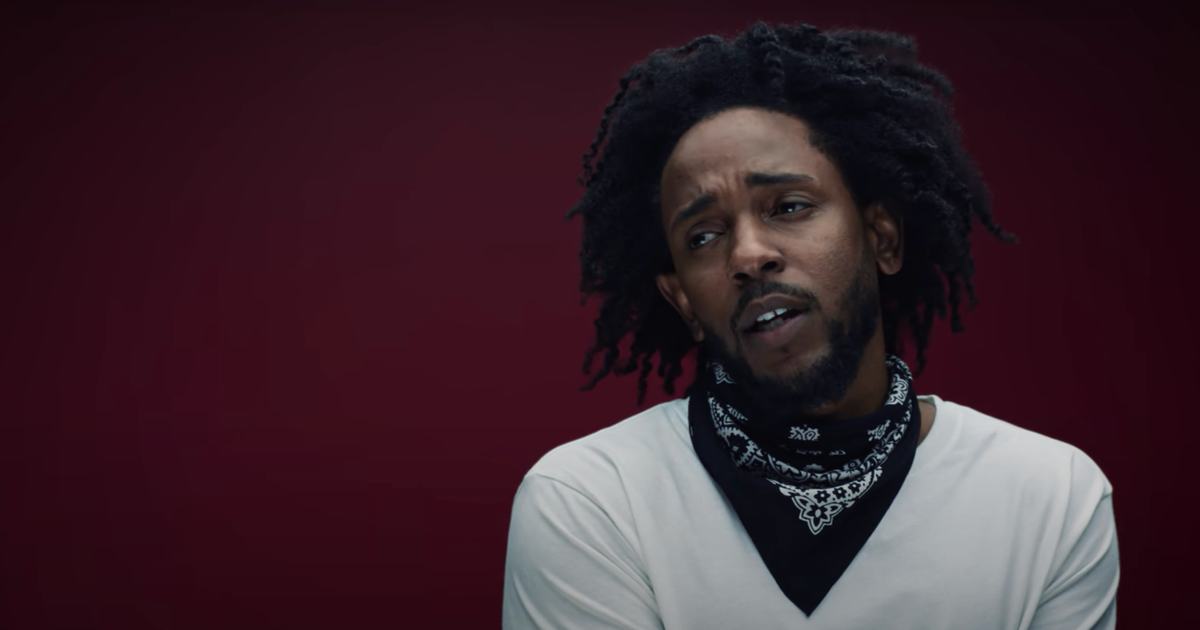 Kendrick Lamar has finally released a track from the upcoming Mr. Morale & the Big Steppers. It’s also the rapper’s first new song as lead artist since 2018. “The Heart Part 5” is, as you can infer from the title, the fifth in Lamar’s “The Heart” series. Starting in 2010 with “The Heart Part 1,” these songs have been a space for Lamar to muse on everything, particularly his identity in relation to other artists. “The Heart Part 2” features a monologue from late photographer Dashiell “Dash” Snow, and “Part 5” has tributes (or maybe just portrayals) of OJ Simpson, Kanye West, Jussie Smollett, Will Smith, Kobe Bryant, and Nipsey Hussle . Lamar deepfakes his way into these personae, and the video gives special thanks to “Matt Stone, Trey Parker, and DEEP VOODOO.” Deep Voodoo is the name of Matt and Trey’s deepfake studio, which they previously used to make “Sassy Justice.”