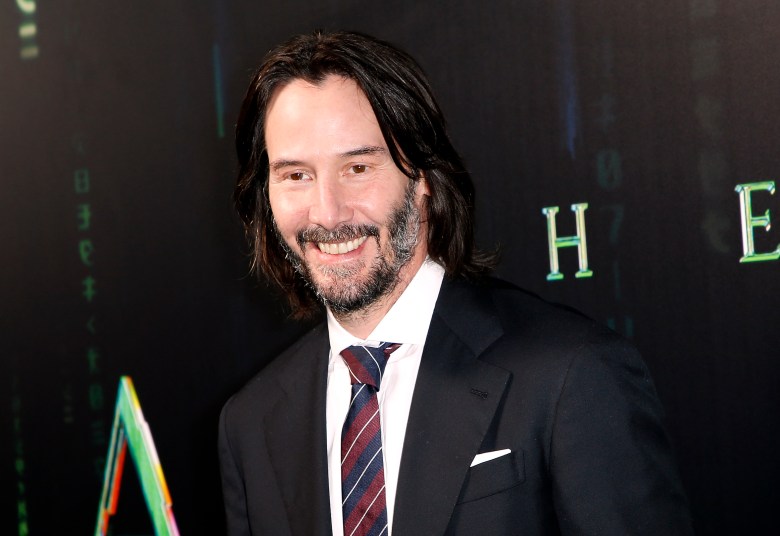 The “Matrix” star’s filmography has been scrubbed from Chinese streaming platforms after Reeves attended a pro-Tibet benefit concert.

The “Speed” of retaliation against Keanu Reeves in China sure is swift.

After Chinese nationalists threatened to boycott Reeves ‘latest movie “The Matrix: Resurrections” following his virtual appearance at the 35th annual Tibet House Benefit Concert, it turns out that Reeves’ former films have now been erased from streaming platforms in China.

The Los Angeles Times reported that China’s major streamers like iQiyi, Tencent Video, Bilibili, and Xigua Video have removed most films starring Reeves following the March 3 benefit concert for the New York-based nonprofit, which is affiliated with the Dalai Lama.

“Sorry, no results related to ‘Keanu Reeves’ were found,” the platform iQiyi now reads, for The Los Angeles Times. “Due to relevant laws, regulations and policies, some results are not shown.”

IndieWire has reached out to Reeves’ representatives for comment.

At least 19 films starring Reeves were removed from Tencent Video, according to the report, with Youku and Migu Video housing the only Reeves title still available: “Toy Story 4.” However, the animated film now has “unusual” credits, per the Times. The credits begin in English except for the voice cast, which switches over to Chinese and lists only the local dubbing cast, avoiding any mention of Reeves.

To note, Reeves’ latest film “The Matrix: Resurrections” became the first blockbuster to premiere in China in early 2022, seemingly ending a long debate of censorship approvals on US movies.

Now, China Digital Times researcher Alex Yu is calling the censorship of Reeves’ past filmography a “curious case that’s worth following,” per the Times. “We tend to think of the censorship machine in China as this really coordinated monster, but the fact that we’re seeing these conflicting signals [between the online and theatrical markets] suggests that some of these measures come from different places. “

Yu noted that it is unclear if Chinese regulatory agencies demanded the removal of Reeves’ films, or if private platforms proactively took down the movies.