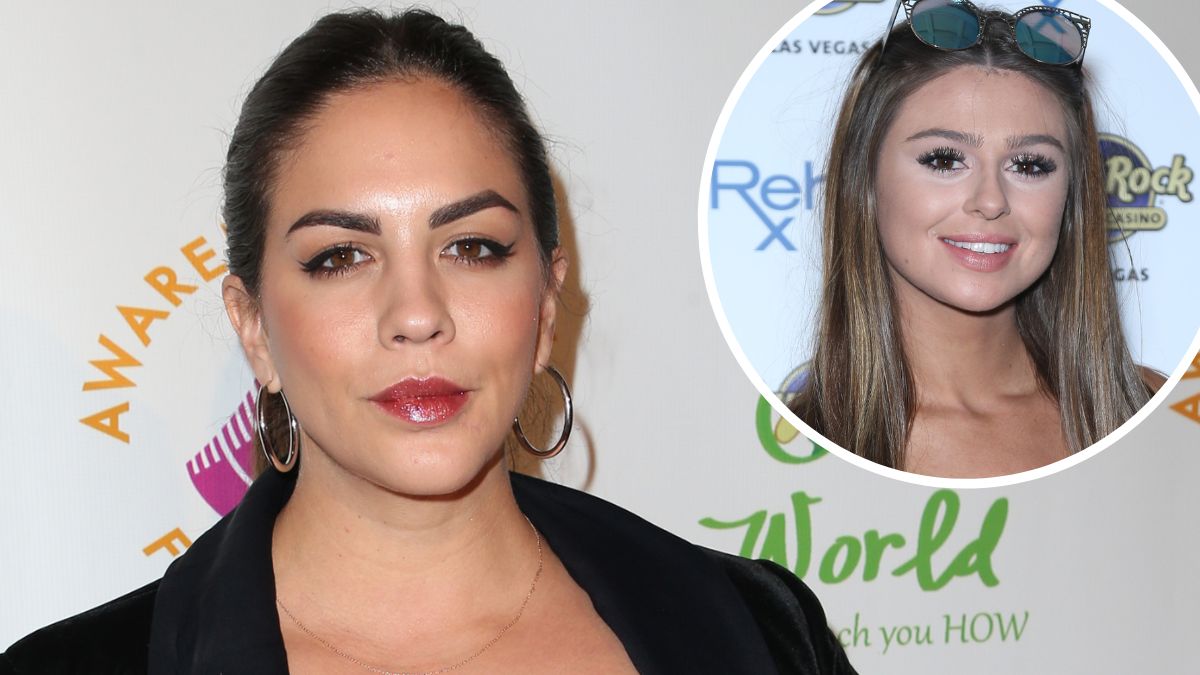 Katie Maloney is firing back at her Vanderpump Rules co-star Raquel Leviss after her claims that the cast is feeling pressure to pick a side in Katie’s divorce from Tom Schwartz.

As previously reported by Monsters and Critics, Raquel shared that there were some feelings of pressure when it came to choosing between Katie and Tom. Although she didn’t go into great detail at the time, Raquel also claimed her castmate Scheana Shay shared similar feelings.

However, according to Katie, that’s simply not the case. Taking to the comment section of a recent social media post on the matter, Katie ventured out to set the record straight.

Over on a popular fan page for the hit Bravo show, the post shared a headline talking about castmates complaints on the pressure to pick sides.

In the following slides, the post captured the vast majority of the article, including Raquel’s point at feeling that “unfortunately” there was a feeling and expectation that Katie and Tom were placing on their friends.

Katie quickly took to the comment section of the post and clarified that that simply wasn’t true; she and Tom wouldn’t put that sort of pressure on those around them.

“We literally told them there’s no sides to pick,” Katie wrote in her comment. “I have felt that some people have on their own done that for whatever reason but tom and I are still friends so whatever.”

Although Katie remained adamant that there were no sides to choose in her divorce, one fan questioned Katie’s attitude in the matter and received a response from the VPR alum.

In response to Katie’s initial comment, one Instagram user questioned why the You’re Gonna Love Me podcast host couldn’t understand her friends feeling “torn” between herself and Tom given the tense situation.

“Usmusickillskate no offense but try a little kindness instead of ‘do whatever,'” read the comment. “It’s possible they feel torn because they like you both and feel internal pressure or even better maybe it’s just media so rise above it.”

“Gmargiewheat there’s no reason to feel torn though, that’s the point,” the stated.

Given that Vanderpump Rules has been picked up for Season 10, there’s a good chance viewers will have the opportunity to see the true impact of Katie and Tom’s divorce unfold throughout the season.