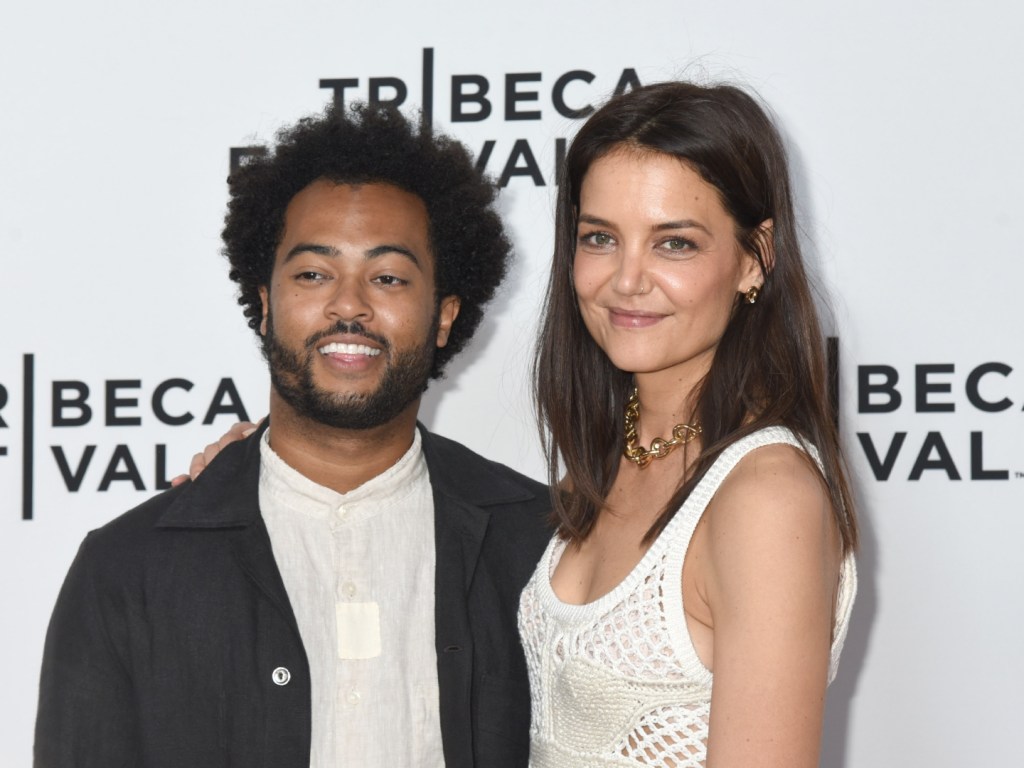 For the past several years, Katie Holmes has been fairly reticent to publicly divulge certain details concerning her personal life. But recently, the Dawson’s Creek alum has been feeling a lot more comfortable showing off her romance with musician Bobby Wooten III. After some recent red carpet appearances, the couple took another huge step in their relationship – Wooten reportedly met Holmes’ daughter, Suri Cruise.

According to a new report from People, Wooten has grown a lot closer to the people who are most important to Holmes. “She is getting to know her family,” a source shared with the outlet. “Katie is having a great time with Bobby,” the insider added. “He is very kind and happy. He makes her laugh. ” We have a feeling Holmes’ 16-year-old daughter, whom she shares with ex-husband Tom Cruise, is definitely included amongst those key family members Wooten had the opportunity to meet.

The report indicates another major milestone in Holmes and Wooten’s relationship following some major public appearances together. About one month ago, the actress and composer were spotted at the Moth Ball’s 25th Anniversary Gala in NYC. The duo looked so cute and happy, and when it came time for a few photo ops, they were positively beaming. More recently, the couple dazzled while attending the Tribeca Film Festival.

For Holmes, the indication that Wooten met her 16-year-old daughter must mean the couple’s romance is fairly serious. After all, Holmes and Suri are incredibly close, as evidenced by the sweet tributes the mom of one will share on social media from time to time. We can only imagine how much care Holmes took when introducing these two significant people in her life to each other. And who knows? Perhaps we will see the trio out and about in NYC in no time at all!

Before you go, click here to see celebrities who are married to regular people.

Ernesto Castro
A Pod of Their Own: A future with more Mark Canhas
Labor exploitation, explained by Minions