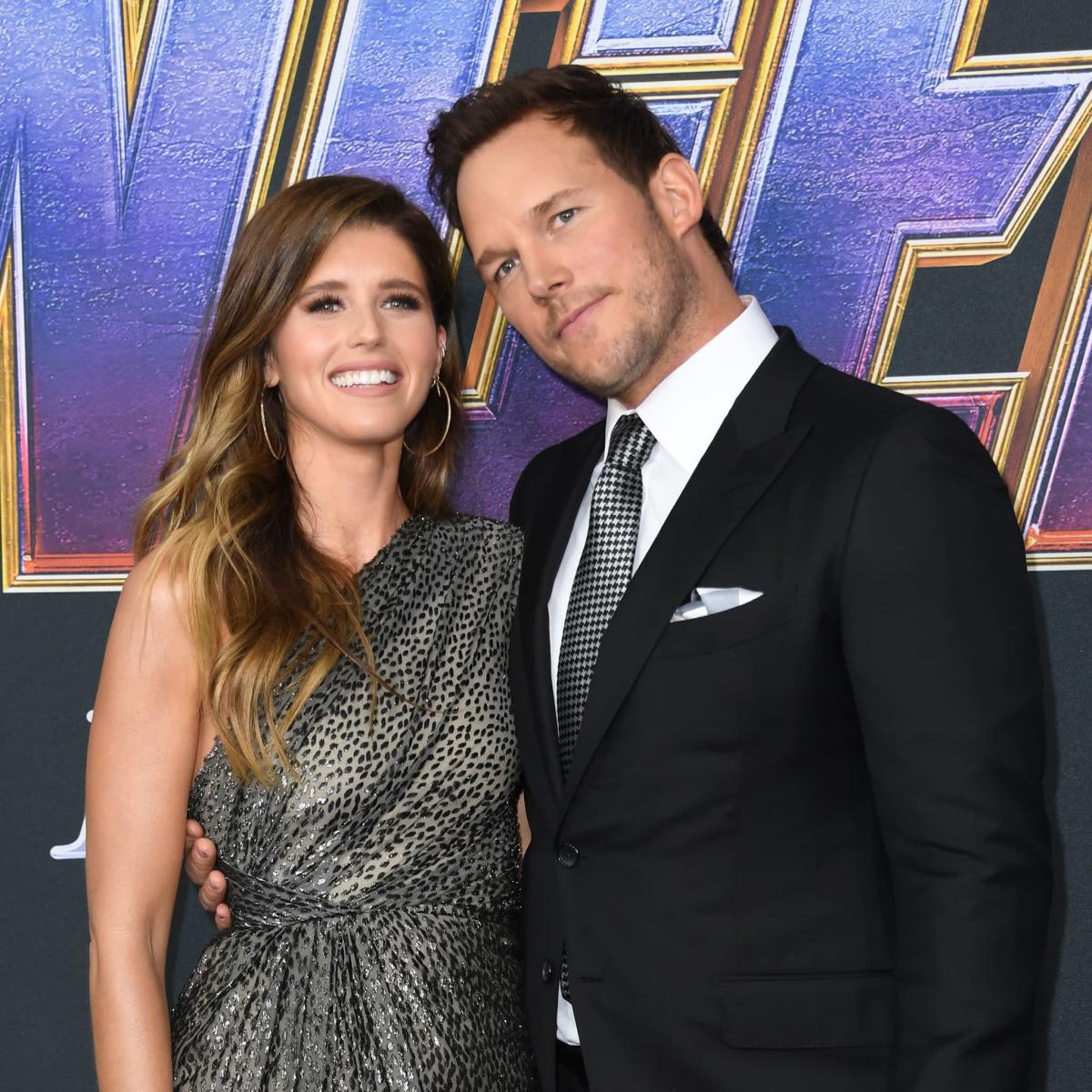 Eloise Christina Schwarzenegger Pratt has officially made her Instagram debut. On Saturday, June 18, Katherine Schwarzenegger shared a roundup of photos from May and June, including two shots featuring her second daughter with Chris Pratt, Eloise. The couple officially announced the arrival of their second child on May 22. Eloise joins their eldest daughter, Lyla Maria Schwarzenegger Pratt, 1, and Pratt’s son, Jack, 9, from his previous marriage to Anna Faris.

In the first photo from the carousal, Eloise’s little hand is visible in a pic where she’s having a cuddle with Schwarzenegger. In another, she appears to be sitting on Schwarzenegger’s lap sporting adorable booties with little pink bows on. Neither photo reveals the baby’s face, which is in keeping with how the celeb parents have dealt with sharing photos of Lyla as well.

During a 2021 interview with Today, Schwarzenegger revealed why she and Pratt decided not to share photos of their children’s faces online. “I didn’t grow up with social media being a thing at all, so it’s a little bit different in that way just because I feel like we share so much in today’s world,” she said. “But I think one of the greatest gifts that my parents ever gave me and my siblings is the gift of privacy and having a really normal upbringing, or as normal of an upbringing as possible.”

“We had a really normal and magical childhood, and we were allowed to be kind of our own people and have our own identity and kind of choose to step into whatever form of being public we wanted to when we felt comfortable,” she continued. “That was such an incredible gift to have given us kids. It’s something that’s really important to my husband and I to be able to give to our kids. To be able to have that privacy and not necessarily show as much of them on social media.” . “

Even though they’re careful to maintain Eloise and Lyla’s privacy, the couple still share moments from their family life on social media, as Schwarzenegger’s latest post illustrates. In addition to sharing photos of her newborn, the author’s collection of photos also featured a picture of Lyla’s hand reaching for a flower, breast milk, a plate of lactation cookies, Pratt cooking in their kitchen, and a throwback photo of Schwarzenegger when she was just a baby herself. She captioned her post simply, “May & June.”

It’s clear from her photos that baby Eloise’s arrival have made the past two months extra special for the family.