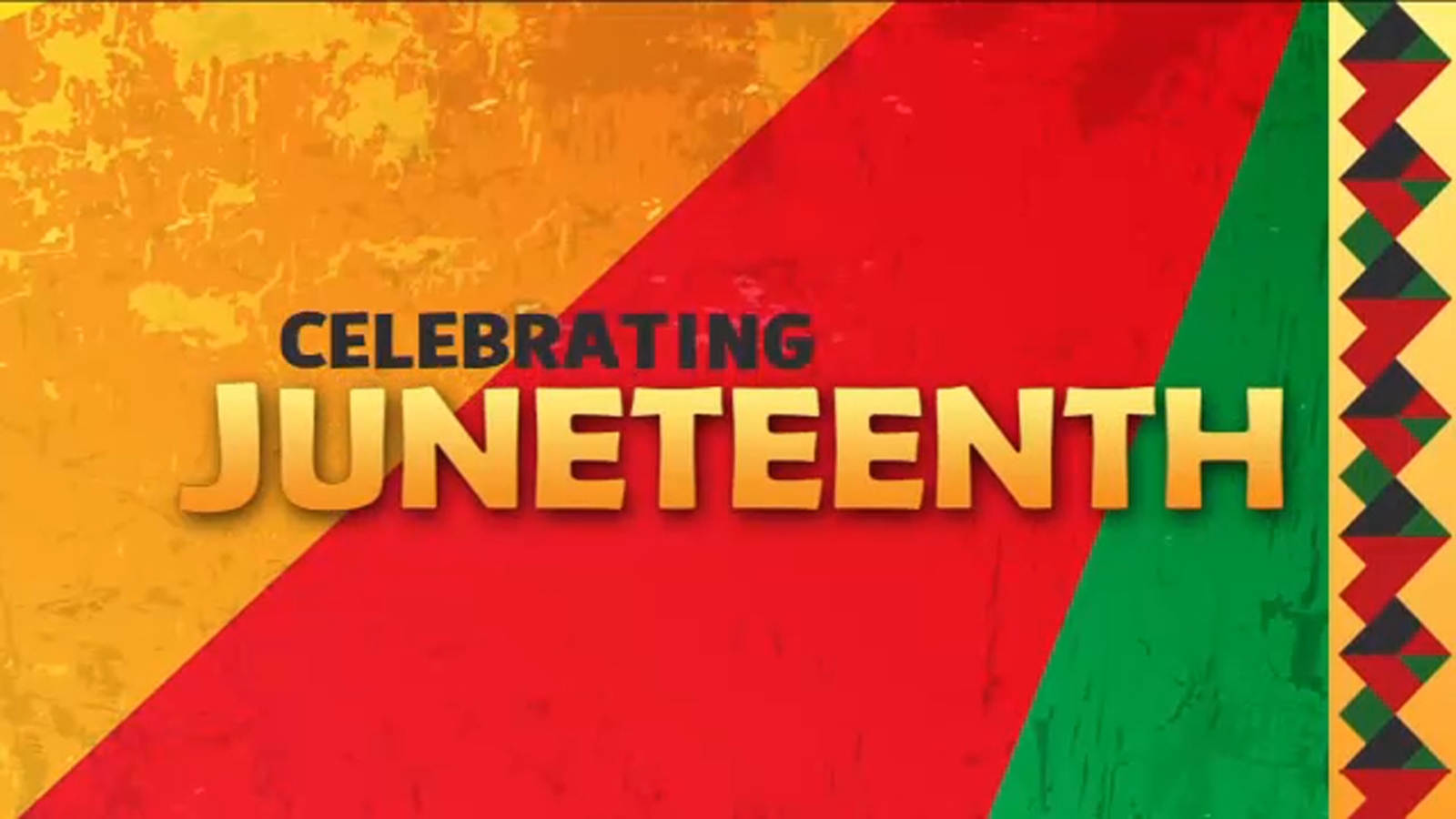 Local News |
PROSPECT HEIGHTS, Brooklyn (WABC) – Celebrations are planned in New York City and across the country to commemorate Juneteeth, the day in 1865 that enslaved African Americans in Galveston, Texas learned they were free.

Sunday’s celebration in Brooklyn will include a mix of events and community groups, along with leaders that will show up to celebrate Juneteeneth.

The celebration will commemorate the emancipation of enslaved African Americans in 1865.

Like previous years, Sunday’s celebration will include family-friendly events including performers, poets and musicians.

New York City Mayor Eric Adams, along with other community leaders are expected to show up to join the celebration.

This is what Adams had to say about inclusion and the importance of today’s event.

This is the first year that Juneteenth is a paid holiday for New York City workers.

Sunday’s celebration will start at 8 am and run through 11:30 am
Elsewhere in the city, the Park Avenue Armory and Lincoln Center are two of the places also celebrating Juneteenth this weekend.

They’re taking part in a series designed to educate people about the African-American fight for freedom.

At 3 pm, people can view an art installation at the armory and attend a concert.

Then at 7 pm, people can head to the Lincoln Center to check out an event called “I Dream a Dream That Dreams Back at Me,” which draws inspiration from Harriet Tubman and the underground railroad.