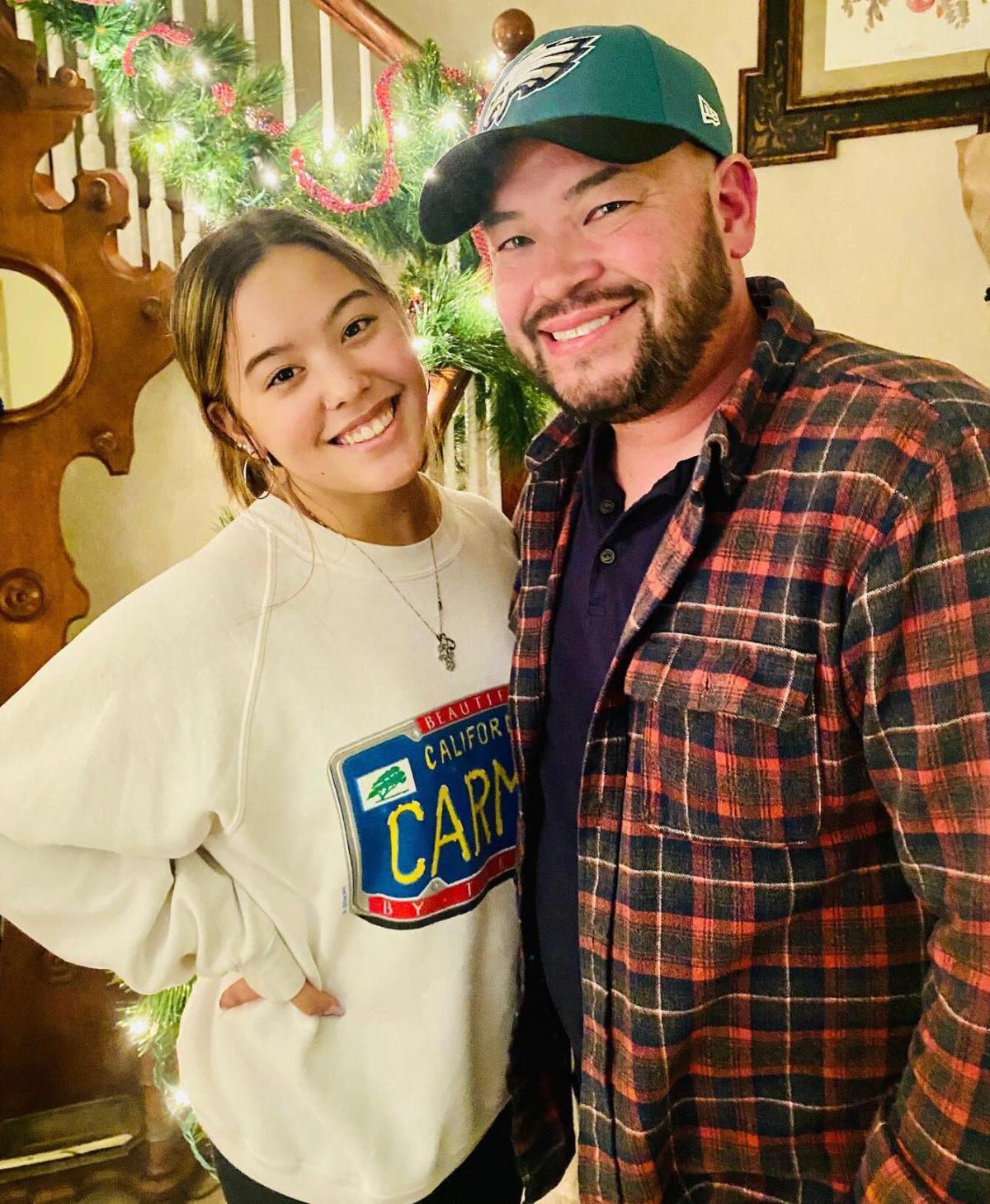 Jon and Kate Gosselin’s daughter Hannah is on good terms with both of her parents.

In an interview with Entertainment Tonight For her 18th birthday on Tuesday, Hannah opened up about where she currently stands with her mother as she continues to live with her father.

“My relationship with my mom is pretty stable,” said the teen. “Like, we text each other and call each other on an average basis.”

“She just, you know, wished me a happy birthday,” she added. “You know, told me she loved me and it was great. Like, an average birthday text.”

Following her parents’ 2009 separation, Jon, now 45, and Kate, now 47, became embroiled in a messy divorce and custody battle. Hannah and her brother Collin currently live with Jon, but the other four sextuplets – Leah, Joel, Alexis and Aaden – all live with Kate.

The former couple’s 21-year-old twins, Cara and Mady, are away attending college.

Choosing to live away from her siblings wasn’t easy for Hannah. “It was a difficult decision leaving my siblings I did not want to be separated from them or even, like, live in a different household than them,” she told the news outlet, adding that she just “always had a strong, good relationship “with her father.

“I chose to live with my dad. I feel like I just made the choice for myself,” she added. “I have always been closer to my dad.”

But Hannah said she misses “100 percent” her siblings, especially as she was unable to celebrate her 18th birthday with the sextuplets.

The Gosselin family initially rose to fame Jon & Kate Plus 8. The former TLC reality series documented Jon and Kate as they navigated raising twins alongside sextuplets.