Johnny Depp&apos;s new album features many songs, is there one dedicated to Amber Heard? 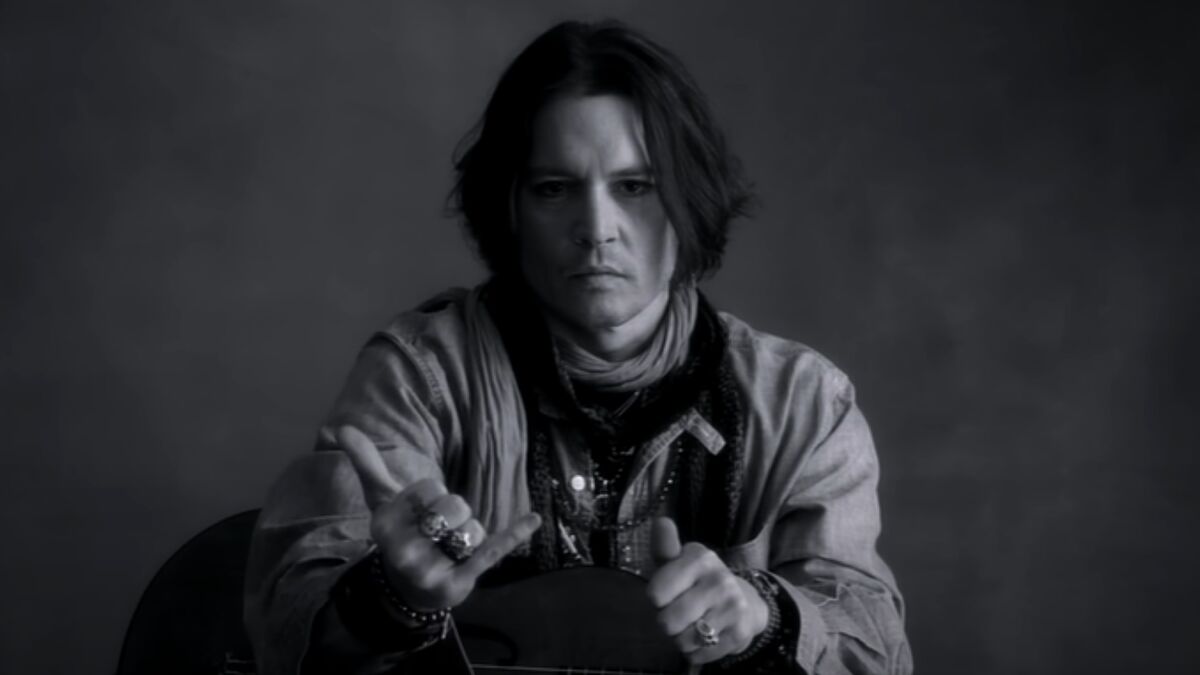 After the long-lasting trial of Johnny Depp vs Amber Heardhe is venturing into the world of music, the star of ‘Pirates of the Caribbean’ was inspired to continue his musical career and is about to release his first solo album.

His dear friend and guitar legend Jeff Beck helped him with most of the songs, although this new album is mostly composed by Depp and other great authors of the musical world.

Depp recently revealed to his fans that he would be releasing this album under the name “18” and added three songs that were already properly produced by Rhino Records.

Johnny Depp and Jeff Beck’s new musical work has an official release date of July 15 on all music platforms.

He released “This Is A Song For Miss Hedy Lamarr”, “Venus In Furs” and “Isolation”, the latter being a cover of John Lennon’s song.

Although the last one can be heard until July 15, 2022, when the Johnny Depp and Jeff Beck album is officially released.

It is well known that Johnny Depp, before shining on the big screen or theater stages, was a great guitarist and he never let go of that instrument.

In fact, it wasn’t until 2012 that he participated with Marilyn Manson in the song “You’re So Vain” for the rocker’s Born Villain album.

On the other hand, he has also participated with the Hollywood Vampires, with whom he composed the lyrics of several songs.