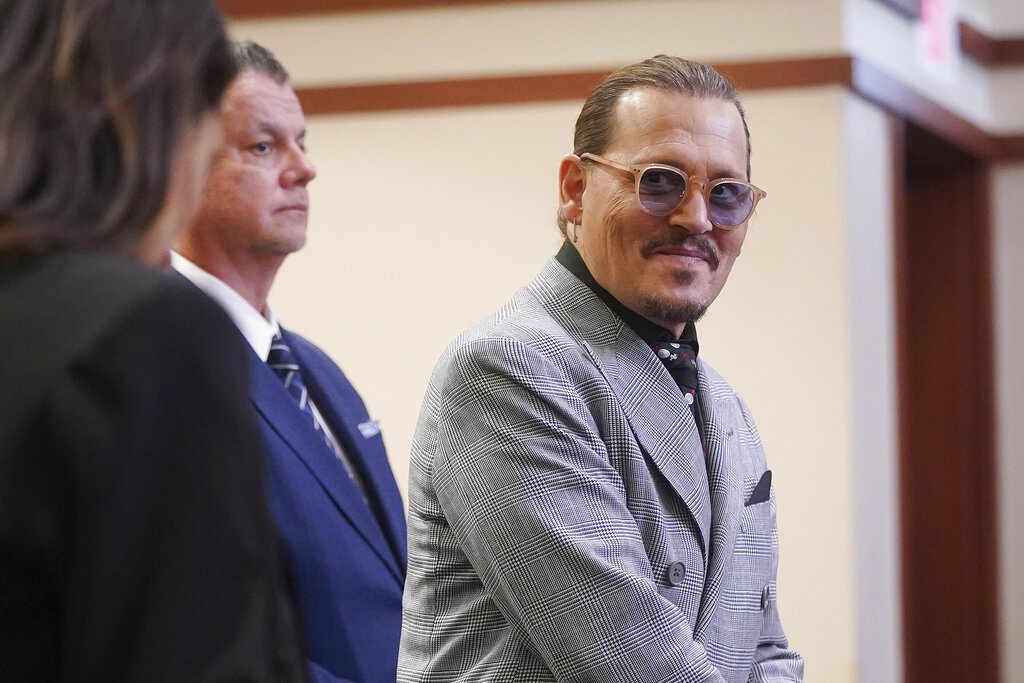 EXCLUSIVE: It looks like there’s going to be a sequel to Johnny Depp’s testimony in the former Piractes of the Caribbean’s star’s $ 50 million defmation trial against Amber Heard.

Over two weeks after last appearing on the stand in the Virginia-set trial, Depp will be called by the defense as a witness on Monday, we’ve learned. The fired Fantastic Beasts The star will be the third witness on May 23. Depp will follow an anatomy expert and an IPV expert in what is the last week of the April 11-starting trial.

Representatives for Amber Heard and her legal team had no comment when contacted by Deadline about the witness schedule. However, a source close to the Depp legal team confirmed that the actor will almost certainly take the stand first thing next week.

The bold move by Heard’s defense carries as much risk as advantage. While critiqued for being glib and unforthcoming on occasion, Depp did deliver a fairly compelling articulation of his insistence that he was never abusive to his Rum Diary costar during their relationship and subsequent marriage. Aquaman star Heard was the second witness for the defense, taking the stand for two days before the trial went on a one-week break, and two days after it came back earlier this week.

The defense is anticipated to rest their case early next week.

Judge Penny Azcarte has said she wants closing arguments to occur on May 27.

This widely covered and dirty laundry airing trial all stems from Depp’s March 2019 lawsuit against Heard over the late 2018 Washington Post op-ed she penned. In that piece for the Jeff Bezos-owned broadsheet, Heard called herself a survivor of domestic abuse. While he said nothing to this effect during the couple’s 2016 restraining order-filled divorce, Depp has insisted over the last three years that he never abused Heard, and in fact, is the victim of abuse himself.

It is almost certain, regardless of who is on the witness stand and who the jury finds for ultimately, that there will be an appeal in the defamation case in Virginia.

Ernesto Castro
On May 21 in NYR history: A magical run comes to an end
See Johnny Depp React When Disney Exec Gets Asked If Studio Ever Entertained The Idea Of Paying The Actor More Than ‘A Million Alpacas’ For Pirates Of The Caribbean