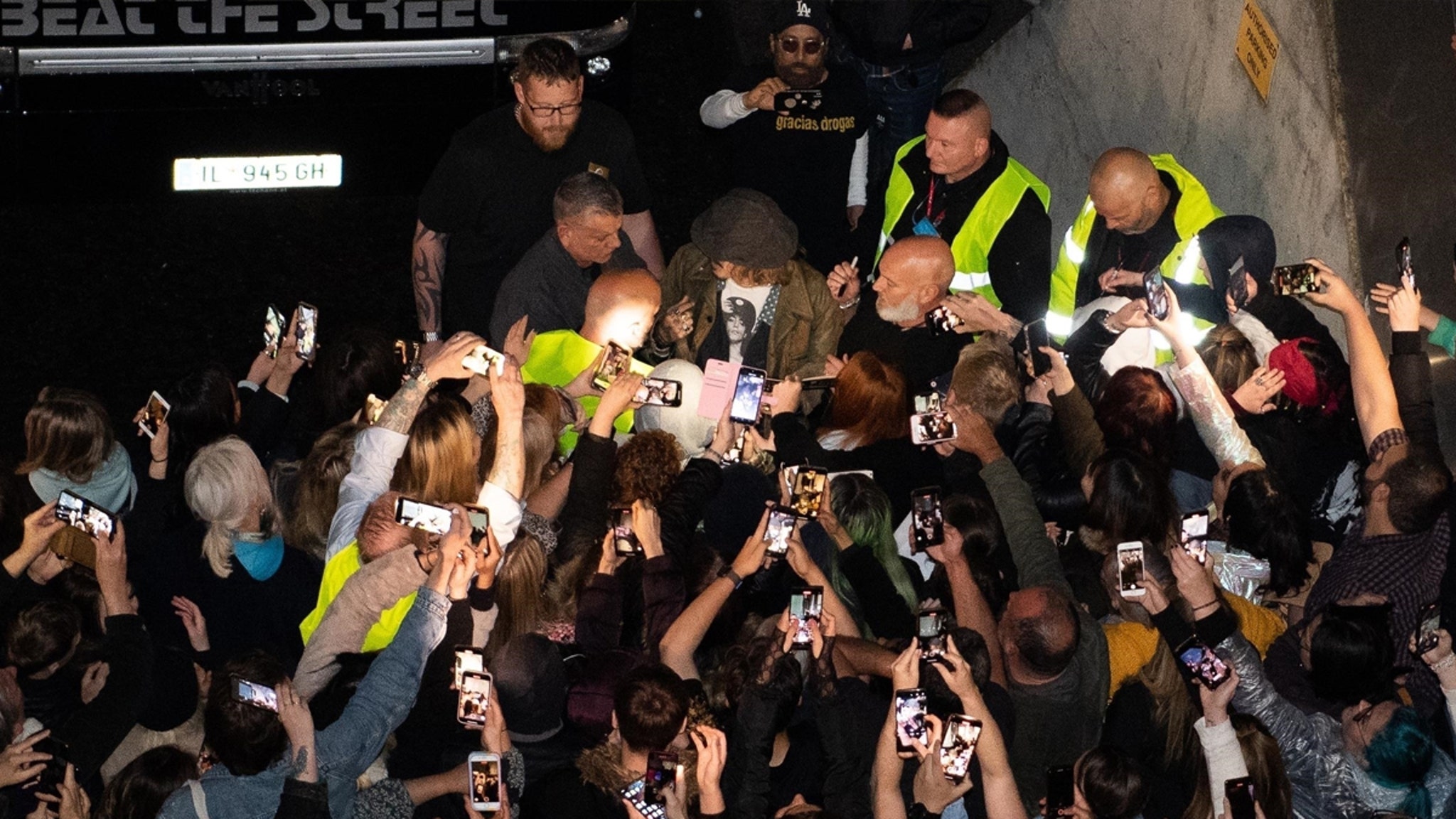 Johnny Depp is the most popular man in England … is what you’d have to assume once you see the insane scene outside his latest rock star gig.

An absolute wall of fans pressed up against barricades in Newcastle, England Thursday night, desperately trying to get a piece of Depp after his latest appearance with guitar great Jeff Beck.

You can see security struggling to keep the crowd at bay.

Johnny’s been congratulated everywhere he’s been in the UK since Wednesday’s verdict in his defamation case against his ex-wife, Amber Heardbut this scene takes the cake – and for the first time, he stopped to engage with fans. 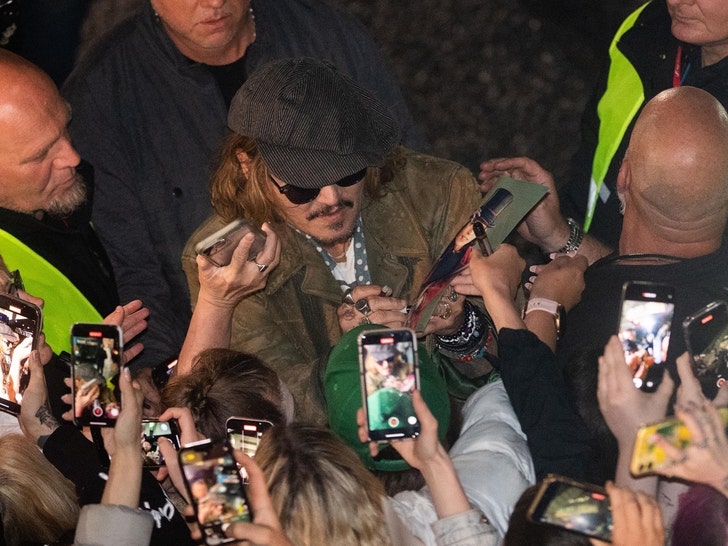 JD signed several autographs and took selfies before security whisked him away, but he’s definitely heading to his hotel feeling like he just left an award show or movie premiere from his Hollywood heyday.

As we’ve reported, Johnny says it feels like the “jury gave me my life backIf the same is true for his career, these UK crowds could be a preview of what’s to come for him.