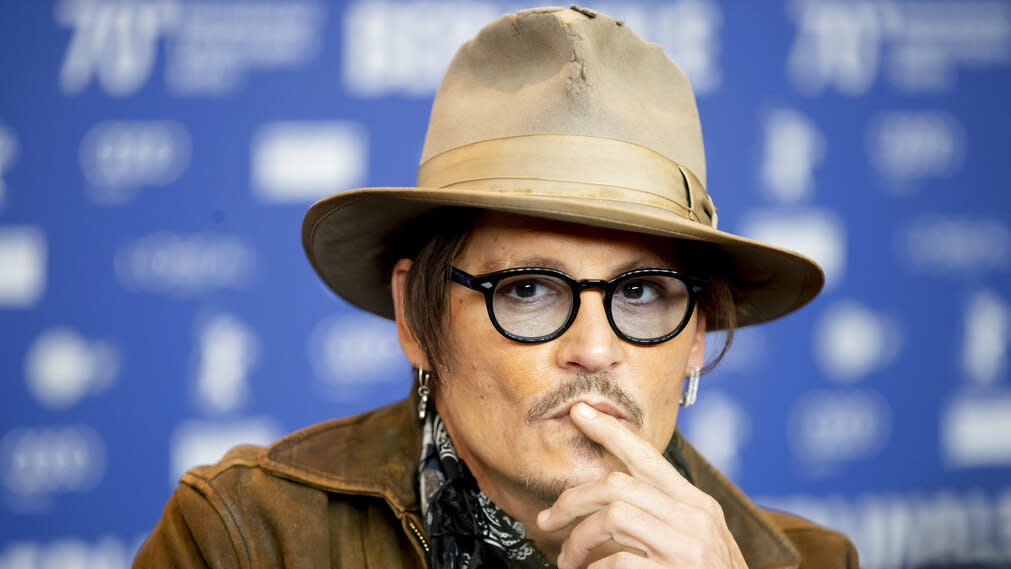 Less than a month before the long-delayed trial in Johnny Depp’s multimillion-dollar defamation lawsuit against Amber Heard is set to start, the former Pirates of the Caribbean star took a hit Thursday in his efforts to hobble his ex-wife’s defense and $ 100 million countersuit.

In a short-ish hearing, Virginia Judge Penney Azcarate ruled against Depp’s summary judgment motion and said the Aquaman The star can in fact utilize the state’s anti-SLAPP statute in the matter.

While today’s outcome doesn’t grant Heard immunity for what she wrote in an 2018 Washington Post op-ed that kicked off this brawl between the former spouses and Rum Diary co-stars, it does mean that her attorneys can argue Heard is deserving of such immunity in front of the jury – and that undercuts a large swath of Depp’s legal strategy going into the trial that is scheduled to start April 11.

Part of the irony is that today’s ruling not only empowers Heard’s defense and her countersuit claiming defamation from Depp and his representatives, but that the litigious Depp sued Heard and the Jeff Bezos-owned Post in Virginia because of the state’s relatively light-handed anti-SLAPP law. In no small part because of the $ 50 million suit Depp launched in March 2019, the state strengthened that law. Now, Virginia’s anti-SLAPP measure ensures immunity from civil liability for statements about matters of public concern that would be protected under the First Amendment.

The Washington Post has long been removed as a defendant in this case.

Unlike a past attempt by Depp to slip out of Heard’s 2020 countersuit, Azcarate on Thursday said that Heard’s Post piece about domestic violence does rise to the level of an issue of public concern. That is vital for the actress as it reframes the legal dispute.

Depp’s team has pushed the point that the defamation is of a private nature and therefore not covered by the anti-SLAPP law (SLAPP is an acronym for Strategic Lawsuit Against Public Participation).

It should be noted that Heard’s op-ed never actually mentions Depp by name.

Of course, coming out of a 2016 split that involved restraining orders, a $ 7 million payout and more, Depp has insisted the article implicates him. Claiming “Ms. Heard is not a victim of domestic abuse, she is a perpetrator, ”Depp’s spring 2019 suit even alleged the op-ed cost him a lucrative role in a potential relaunching of the Pirates franchise by Disney.

Both Depp and Heard have weathered ups and downs in the matter.

Heard failed in her moves to get the suit moved to California and dismissed, before countersuing Depp in September 2020. After losing his UK libel suit against Rupert Murdoch’s The Sun Tabloid in November 2020 after calling him a “wife beater” (an appeal was denied in March 2021), Depp also came up short in January 2021 in his desire to see Heard’s big-bucks countersuit tossed out.

Now the real show is about to begin.