Johnny Depp spent $100,000 per month for an addiction doctor and $10,000 a day on security, fired money manager testifies 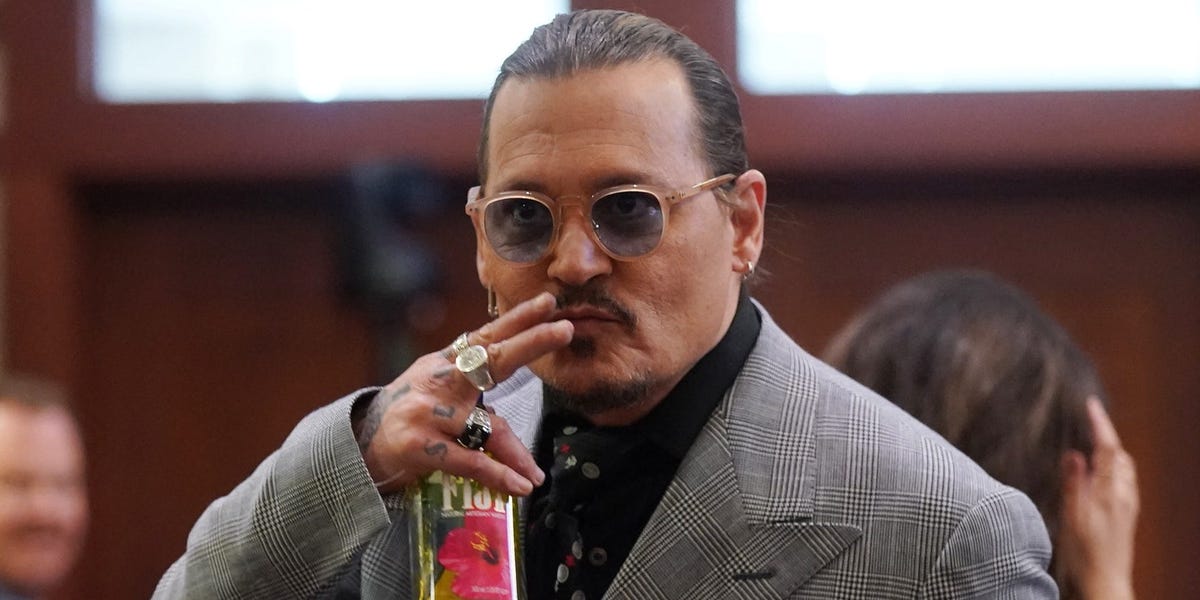 Johnny Depp’s former financial manager Joel Mandel detailed the actor’s spending in testimony shown to jurors on Thursday, describing it as becoming increasingly irresponsible over the 17 years he worked with him.

Around 2010, after Depp shot “The Rum Diaries,” the movie where he met Amber Heard, Mandel said the spending levels became “very large.” He said Depp consumed more alcohol and drugs than ever, and it became harder to talk with him about his finances.

“What I had always experienced as someone who liked to enjoy his wine at the end of his day became consumption that became excessive,” Mandel said in the prerecorded deposition.

Mandel and Depp settled a lawsuit in 2018

Mandel’s history with Depp is complicated. Depp fired him in 2016 and then sued his firm, alleging it had drastically mismanaged his finances. They settled the lawsuit in 2018.

Edward White, who Depp hired to audit his finances and who recommended he fire Mandel, testified earlier in the trial. He described what Heard requested during their divorce and said Heard contributed to a $ 160,000 wine bill that had been amassed before the end of their marriage in 2016.

Mandel’s deposition, taken on January 22, was shown to jurors as part of Depp’s lawsuit against Heard. Depp alleges Heard defamed him when describing herself as a victim of domestic violence in 2018, leading to him losing out on big movie roles. Heard has countersued, alleging Depp physically assaulted her before and during their marriage, often while he was under the influence of drugs or alcohol.

Heard’s attorneys subpoenaed Mandel’s testimony for the lawsuit. Mandel said in his testimony that Depp refused measures to get his finances under control, including a plan to sell some of the various properties he owned around the world. He also seldom gave to charity, Mandel said.

“I don’t recall writing large charity checks,” Mandel said. “It was more his style to show up at an event or lend his name something rather than write a check.”

Tracey Jacobs, Depp’s former talent agent, who represented him for more than two decades, also took a deposition for the case, which was shown to jurors before Mandel’s testimony. She said Depp’s “star had dimmed” over time because of his reputation for being difficult to work with.

“It had become harder to get him jobs due to the reputation he acquired due to his lateness and other things,” Jacobs said.