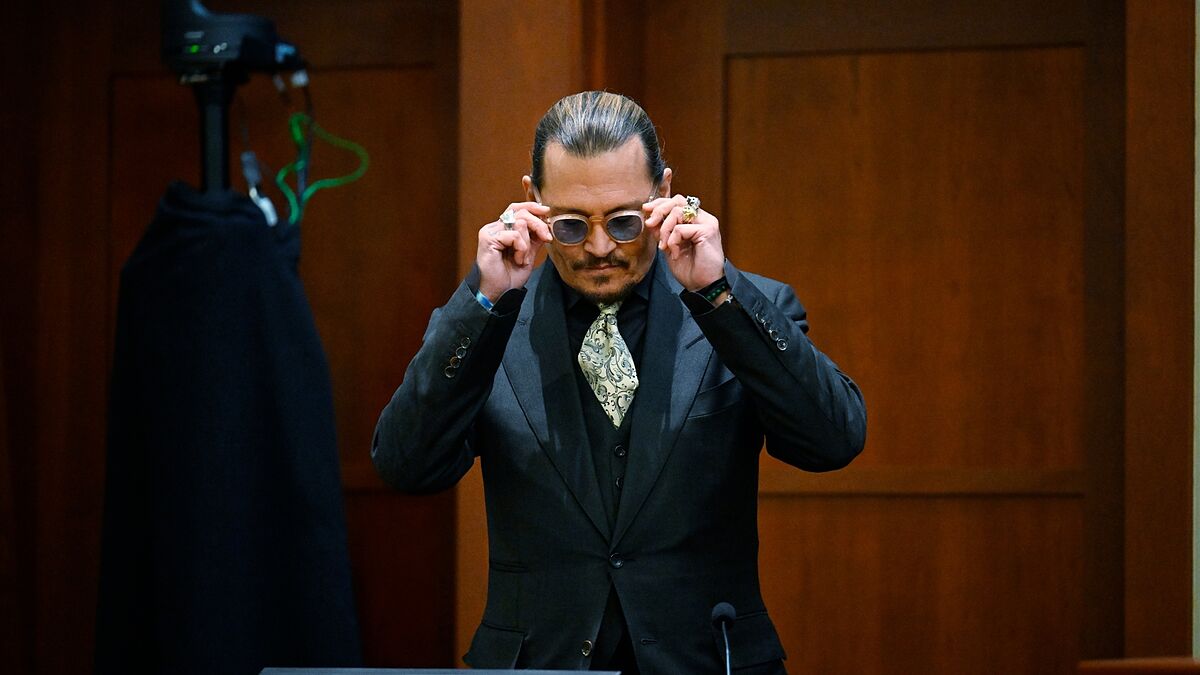 It’s been a gruesome decade for Johnny Depp, who thought he found his soulmate when he met Amber Heard. Little did he know, he was about to experience the most traumatic period of his entire life that almost destroyed his career. During his testimony In front of the jury, Depp only spoke about Amber Heard directly when he described the first months of the relationship. That time period was when she showed herself as a completely different person that the evidence is proving she truly is. Many acocunts portray her as a person who was obsessed with career advancement as an actress and used Johnny Depp for just that. However, the actor initially thought he found a person with whom he shared many passions and similarities.

But everything changed when Heard decided to write an op-ed without naming Johnny but clearly stating he abused her. After that, everything turned into one of the darkest Hollywood stories ever told in modern history. Depp constantly got into arguments with her but he blatantly denied to ever touch her or assault her in any fashion. In fact, Johnny stated he has never hurt a woman in his life. During the build up for the trial, Amber Heard’s team attempted to kill it by settling four times but Johnny Depp’s team completely refused. This is deeply personal for Depp because he almost lost his entire career, tens of millions of dollars in contracts and his reputation was stained quite badly. If all those listed matters aren’t enough reason, Johnny Depp explained why he sued Amber Heard for difamation.

Depp explains his reasons to the jury.

This is what Johnny Depp told the jury in the stand: “My goal is the truth. One day you’re Cinderella and then in zero point six seconds you’re Quasimodo. I didn’t deserve that and neither did my children. Never did I myself reach the point of striking Ms. Heard in any way nor have I ever struck any woman in my life. It never had to go in this direction. I cant say I’m embarrassed because I know I’m doing the right thing. I have a responsibility to clear my name. For me to come up here and stand before you -or sit before you all – and spill the truth is quite exposing. I felt it my responsibility to stand up not only for myself in that instance but stand up for my children, who at the time were 14 and 16, so they were in high school. I thought it was diabolical that my children would have to go to school and have their friends or people in the school approach them with the infamous People magazine cover with Ms. Heard with a dark bruise on their face … and then it kept multiplying, it k ept getting bigger and bigger. “

Johnny Depp on what he learned from his turbulent childhood: “I knew exactly how to raise children, which was to do the opposite of what [my parents] did. “https://t.co/z7Qqkoc6wypic.twitter.com/wjxaKfz07C