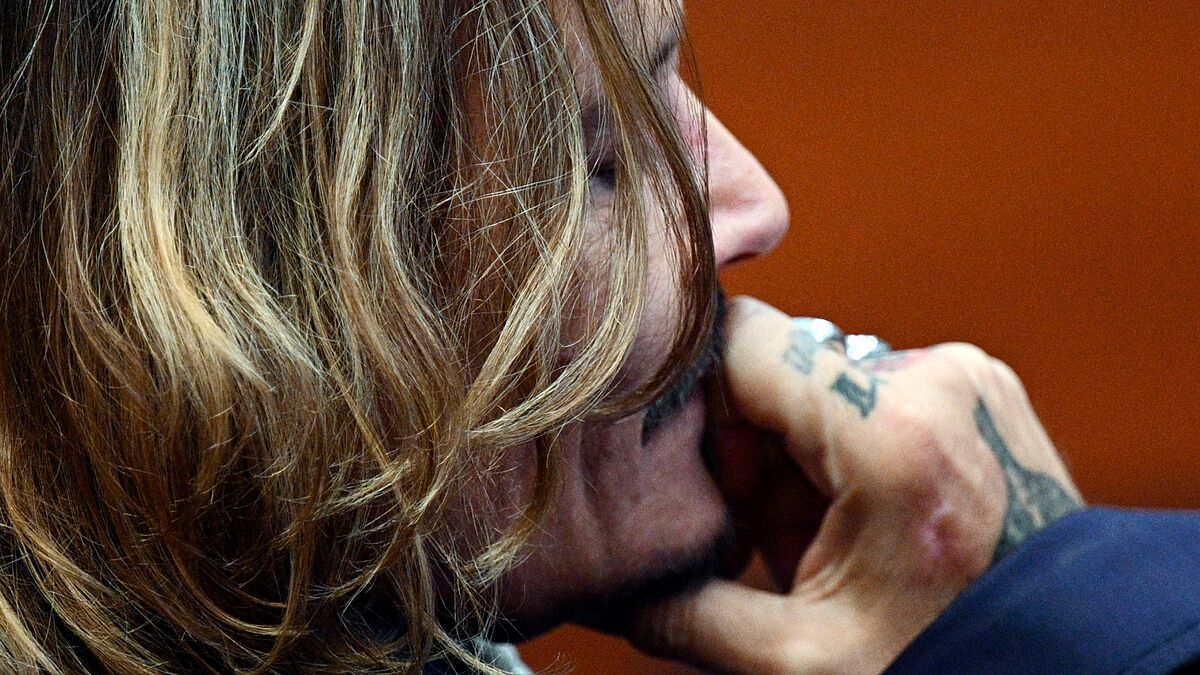 Amber Heard and Johnny Depp are currently facing the most publicized and viewed defamation case in the last decade, and accusations have been rampant, from affairs, violence and even sexual assault, the couple has tested to some of the most gruesome situations, however, how did they get here? Were there any good times between the two?

Here we share a timeline of the couples’ best moments

Allegedly Depp and Heard met on the set of the movie The Rum Diaries, but there are some that say they both had known of each other, or more accurately Amber knew about Depp before.

The Rum Diary, the movie was based on the novel of Hunter S. Thompson, a personal friend of Johnny Depp. Heard played Depp’s love interest.

Depp described that when they had a scene together where they kissed in the shower, he felt things that should not be felt because she had a wife and he was still with his wife Vanessa.

They started dating the same year that Depp separated from his wife Vanessa Pardis.

The couple got engaged after two years of a relationship, they did not have a huge bang as far as going all out on giving press releases of any of the sort, however, they were keeping their happiness to themselves because things change when the media gets involved. Some people would assume that being with Depp would help her career. On the matter, Heard mentioned that she did not notice any change in her career “And, for better or worse, I’ve always had a love life that seemed particularly salacious to some people.”

So much love they married twice

Fully in love, they got married twice, once at Depp’s residence and another time on his private island that is located in the Bahamas.

After the golden year, they had a really intense relationship fueled by drugs, alcohol, and everything in between, she filed for divorce and afterward she accused Depp of domestic violence and even filed a restraining order.