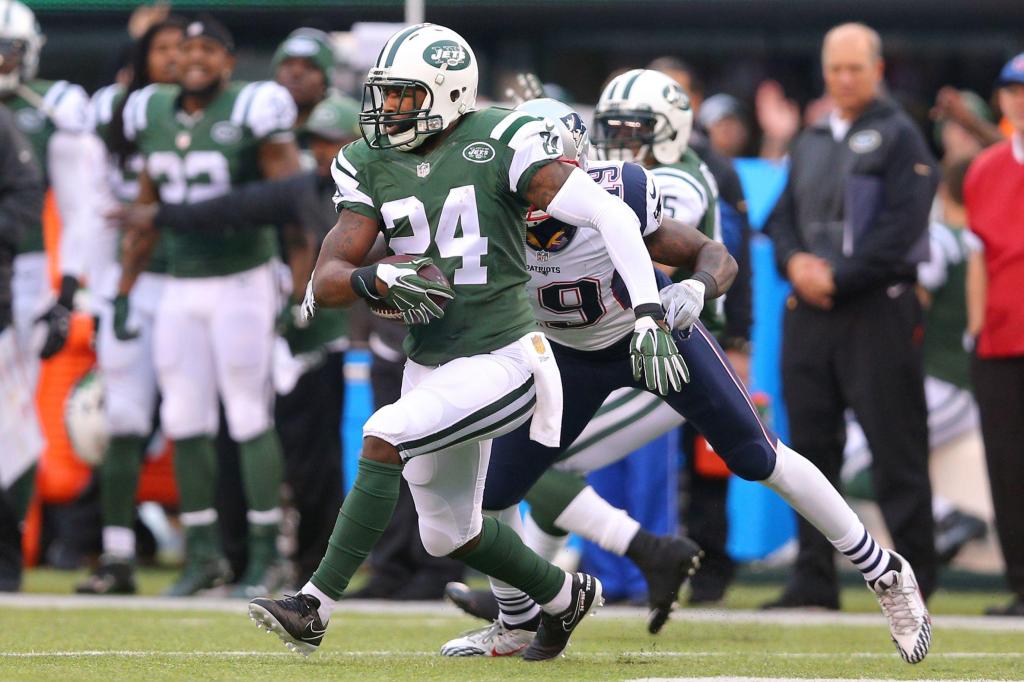 Each players’ induction will be during a home game in the 2022 season, the team announced Thursday.

All three earned multiple Pro Bowl honors and were major contributors to the Jets’ last deep playoff run to the AFC Championship Game in 2009 and 2010.

Revis was the No. 14 overall pick in the 2007 draft and was the best of the trio as his dominance earned him the nickname “Revis Island.” He consistently locked down receivers throughout his eight year tenure with the Jets and was a seven-time Pro Bowl selection and a four-time first-team All-Pro.

Revis’ best year was 2009 when he finished with six interceptions, 31 passes defended and a pick-six.

The most impressive part of his elite 2009 season was the receivers he locked down.

He held Andre Johnson, Randy Moss, Terrell Owens, Steve Smith, Reggie Wayne, Chad Johnson, Roddy White and Marques Colston under 35 yards receiving. All but Colston amassed over 10,000 yards in their career and Moss and Owens are Hall of Fame inductees. Smith, Wayne and Johnson have strong Hall of Fame chances too.

Mangold was the No. 29 overall pick in 2006 and made seven Pro Bowl selections along with three All-Pro teams. In those two AFC Championship appearances, Mangold opened running lanes for the Jets ground-and-pound attack as they averaged 167 yards rushing in 2009 and 143 in 2010. Two of his three All-Pro seasons came in those playoffs runs.

Ferguson was the highest first round selection of the trio as he was picked No. 4 overall in the 2006 draft. He played 10 seasons for the Jets and was a three-time Pro Bowler.