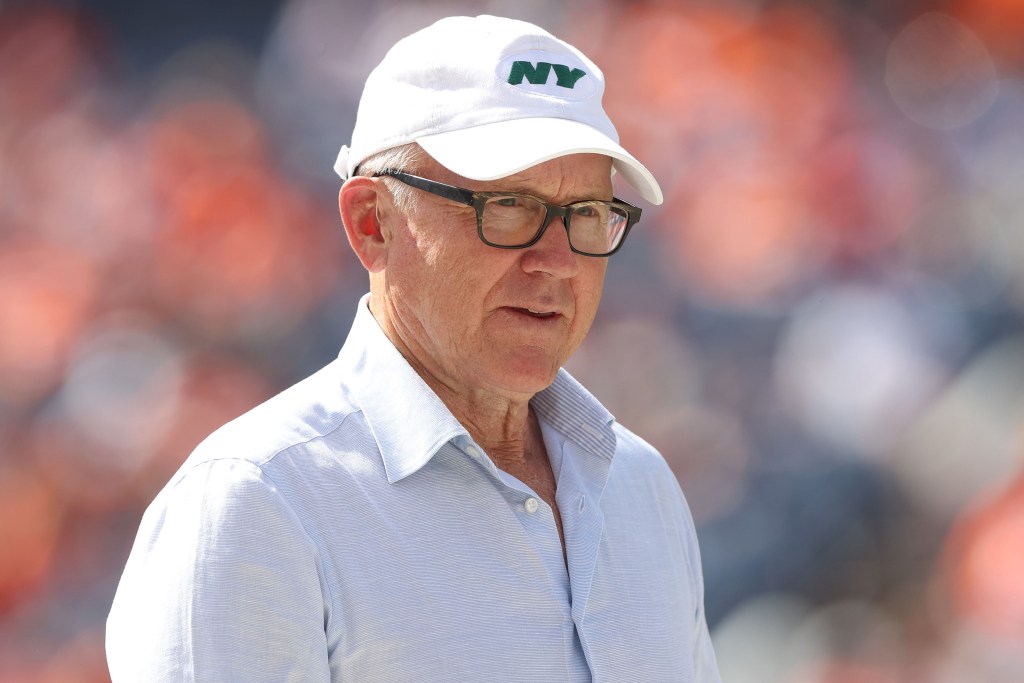 Woody Johnson is going to have to stick to American football.

The Jets owner was eliminated as one of the bidders for the Chelsea Football Club of the English Premier League, according to multiple reports from the United Kingdom.

The sales advisers for owner Roman Abamovich dismissed Johnson, as well as the Saudi Media Group and Turkish businessman Muhsin Barak. Their bids will not make the short list for buyers, according to The Daily Mail.

Johnson served as the US Ambassador to the United Kingdom under President Trump from 2017-21. There was a belief those ties to the British government could help his bid. The Sun reported this week that Johnson’s bid was 2 billion pounds (2.6 billion).

The Jets and Johnson have been trying to build their brand in the UK. They were awarded international marketing rights to the UK by the NFL in December. The Jets have played in London twice, including in October, and are expected to return as the NFL tries to expand internationally.

Johnson returned to everyday ownership of the Jets in 2021 after his ambassadorship ended. His brother, Christopher, oversaw the team while he was overseas.