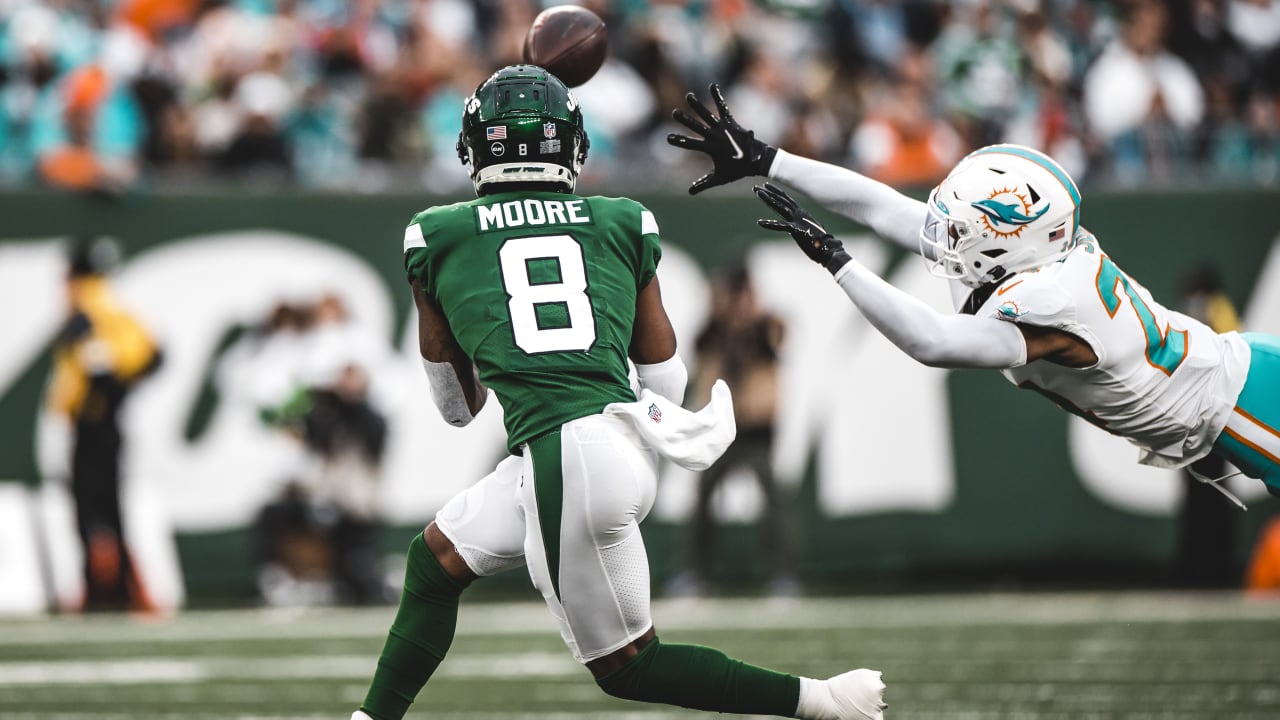 State of the Team

The Dolphins (9-8) finished third in the AFC East last season behind the Bills (11-6) and the Patriots (10-4). This offseason the Dolphins were able to land one of the best wide receivers in the league in six-time Pro-Bowler and three-time All Pro Tyreek Hill.

Many of the Dolphins main assets are returning after they placed the franchise tag on TE Mike Gesicki, signed a brand-new five-year deal with CB Xavien Howard, and WR Jaylen Waddle returns for his second season. Last season, Gesicki led all the Dolphins’ tight ends in yards (780) and tied for the most single-season receptions (73) in franchise history. Howard led the defense with 5 interceptions, had 50 total tackles, 16 passes defended, and 2 forced fumbles. Plus, Waddle, the Dolphins 2021 team MVP, returns after a record-setting season. Waddle broke the NFL rookie receptions record with 104, had 1,015 yards, and scored 6 touchdowns.