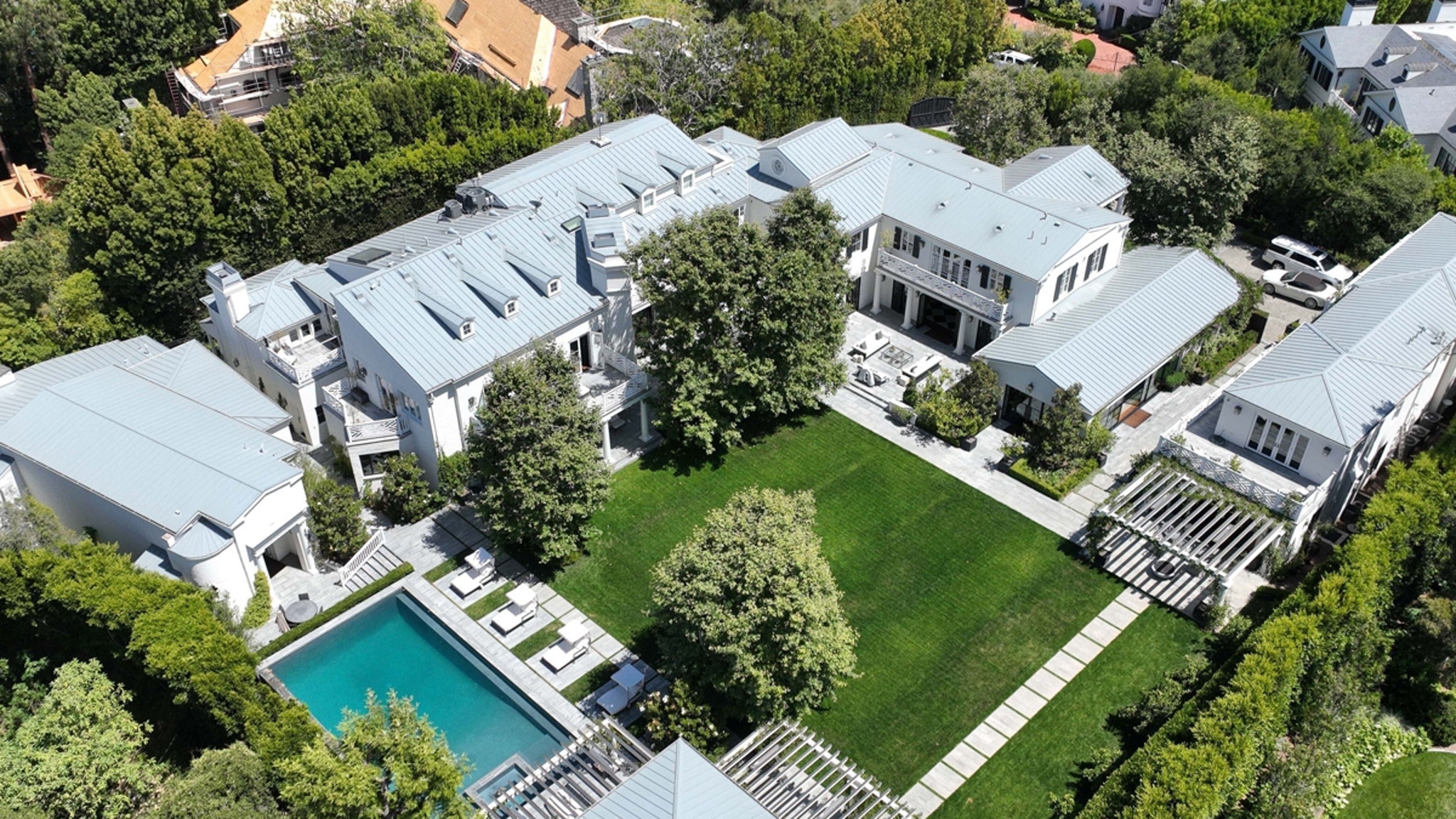 Jennifer Lopez‘s car was spotted Thursday at a massive estate in Beverly Hills. There are also 4 moving trucks outside the estate – and there were moving trucks Thursday at both Ben and Jen’s current homes in the LA area.

We know J Lo and fiancé Ben Affleck have been on the hunt for a new home for months. We can’t confirm they bought this house, but there’s sure a lot of smoke!

The estate is massive … we’re told it has everything you could want inside, including a proper movie theater, more than enough bedrooms for the brood … you name it, it’s there.

James Packer – formerly the fiancé of Mariah Carey – has owned the house for years … we’re told he bought it for around $ 60 million. It was previously owned by Danny DeVito and Rhea Perlman.

Here’s the mystery. The house was not listed for sale. Our very plugged in real estate sources say it hasn’t even been shown off market, except maybe to Ben and Jen. 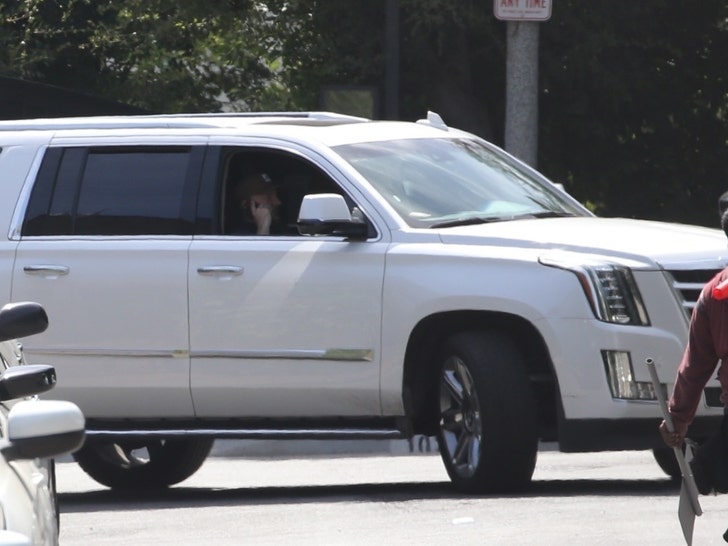 Given real estate prices in LA, it’s almost certain the house would go for more than $ 60 million. Ben and Jen have looked at a ton of houses … some in a price range north of $ 85 million, so this seems to be within the target.

We’ll let you know for sure if we confirm, but like we said … lots of smoke.