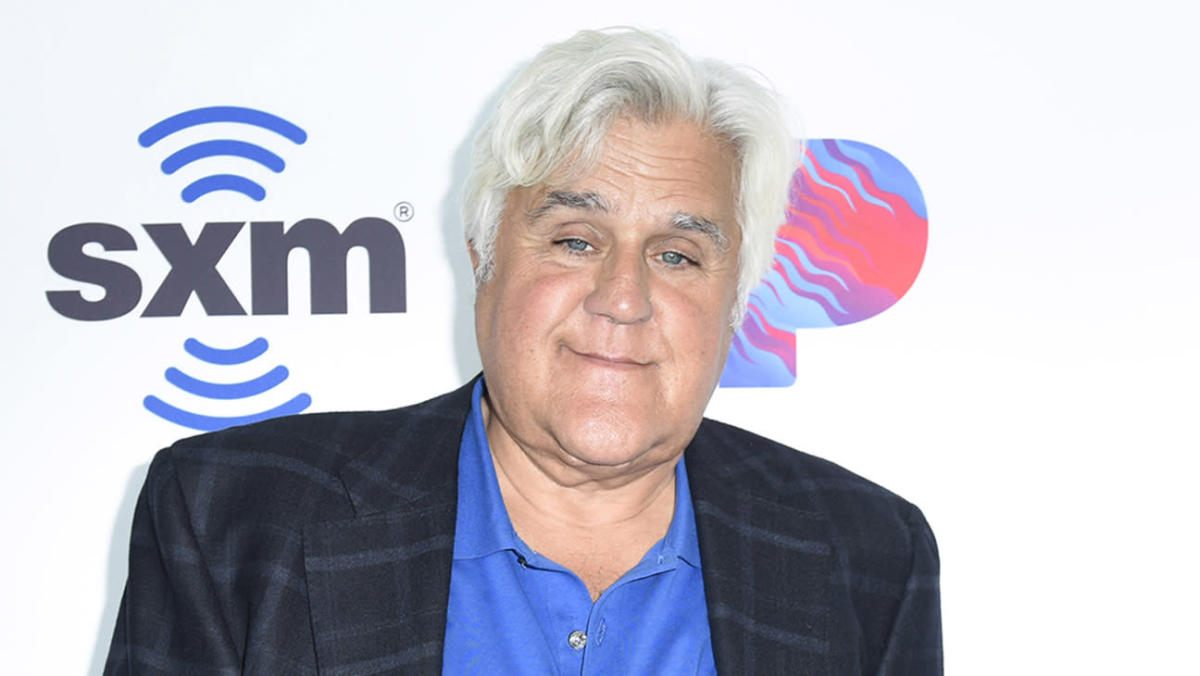 The former TV host and comedian shared the story while appearing as a guest on the latest episode of Club Random with Bill Maher. The two had been discussing his tumultuous history entering and exiting late night hosting gigs — including controversies involving David Letterman, Jimmy Kimmel and Conan O’Brien — when Maher began to tell Leno that he’s “a victim of the terrible last viable prejudice in America: ageism.”

More from The Hollywood Reporter

“You have this idea in your head that you have to go out to pasture,” the Real Time the host continued. “As I talk to you now, you’re exactly the same guy who was there then, so I don’t think your brain is diminished.”

Leno responded by saying that how he sees himself and frames his roller coaster through late night was because he’s “a huge believer in low self-esteem.”

“I think it is the key to success because when you don’t think you’re the smartest person in the room, you shut up and you listen,” he said.

He elaborates that that helped keep him in check while hosting the show for more than two decades, with the former host turning to his own team to help ensure he stayed humble.

“When I got The Tonight Show, I hired the best producer I could, the best director, who I thought were the best writers. I gave them contracts on an annual basis, not 13 weeks. I said, ‘Do the best you can.’ We had the same crew for 22 years. When they would tell me the show sucked, I would go, ‘Why’d it suck?’ And they’d tell me why it sucked.”

When Maher interjects to ask Leno whether he’s referring to letting someone on his staff like a gaffer “say that to you,” Leno confirms that he did listen to the thoughts of more than just the show’s higher-ranking creative team members.

“My theory was anybody can pull the cord and stop the train,” he says. “I remember one time we had a guy in the basement who I didn’t know. I had done at the time a transgender joke, and I heard this guy was really hurt about it. So I went down to see him and he explained the situation.”

Leno says he listened to that staffer and said “I apologize” after hearing how it was hurtful. He then made a promise about his jokes going forward, noting that “here’s the thing: you’re only as good as your last joke.”

“I said you’ll never hear another transgender joke from me again,” Leno recalled. “He was so taken by the fact that he could bring this show to a screeching halt because of his one complaint. [He] turned out to be the greatest lighting guy or sound guy, whatever he did, that we had.”

In a 2021 conversation with Media Action Network for Asian Americans (MANAA) leader Guy Aoki, Leno addressed his perpetuation of stereotypes about North Korea and Koreans, dismissing that this was “another example of cancel culture” and instead was “a legitimate wrong that was done on my part.”

“At the time, there was a prevailing attitude that some group is always complaining about something, so don’t worry about it,” the comedian said. “Whenever we received a complaint, there would be two sides to the discussion: either ‘We need to deal with this’ or ‘Screw ’em if they can’t take a joke.’ Too many times I sided with the latter even when in my heart I knew it was wrong.”

Best of The Hollywood Reporter

Ernesto Castro
What If The Clippers Signed This 10x NBA All-Star?
‘Batgirl’ Film Axed by Warner Bros., Won’t Be Released on Any Platform