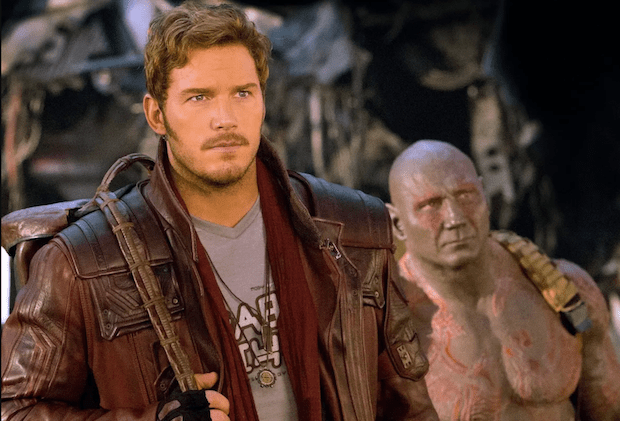 James Gunn has shed some light on the running time of Disney + ‘s The Guardians of the Galaxy Holiday Specialas well as teased the reveal of new MCU characters.

In addition to promoting HBO Max’s well-received Peacemaker series, Gunn in recent months has been busy shooting not just Guardians of the Galaxy Vol. 3but also the Disney + special, which was announced last year.

Previously, Gunn has stated that the holiday special is set between the events of Thor: Love and Thunder (due out July 22) and Guardians of the Galaxy Vol. 3 (currently slated for May 2023). Last April, he shared a peek at the (cover of) the script.

Gunn, who wrote and is directing the holiday special (as he did with GotG 3), told Radio Times this week that the experience has been “totally ridiculous,” adding that “every day we can’t believe that we’re making it.

“We all completely love it. It is unlike anything that anyone’s ever seen before, ”he added. “I can’t wait for people to see it.”

Gunn later admitted on Twitter, “I usually think the current thing I’m working on is the best thing I’ve ever done. That said, I really do love [the holiday special] And think people are going to be very happy this Christmas with what we’re creating. “

Asked by one fan about the running time for The Guardians of the Galaxy Holiday SpecialGunn said, “It is TV special length“And also made clear”It is not ”feature film length.

Gunn also tweeted to one fan that “More than one” “great new” MCU character will be introduced in the TV special.

This is where you speculate on which Marvel characters are ripe to be introduced via The Guardians of the Galaxy Holiday Special, coming out this Yuletide season!