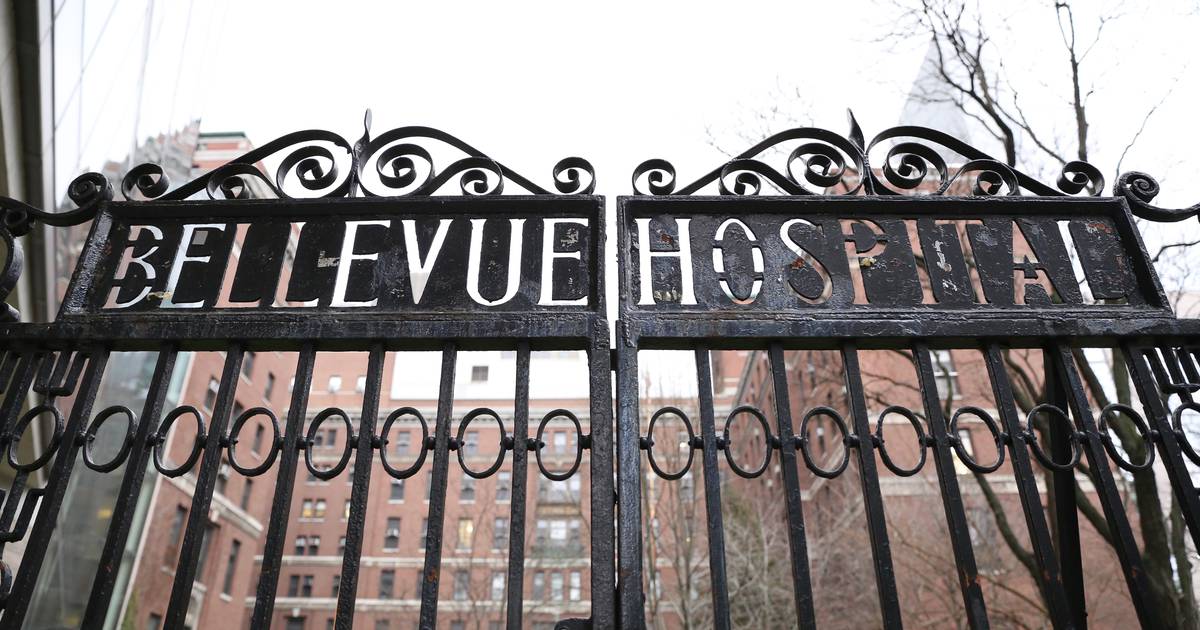 A man who died in the Bellevue Hospital jail ward on Tuesday was the eighth detainee to die in New York City custody this year – and the second in 48 hours, sources told the Daily News.

The man, identified by sources as Albert Drye, 51, was found dead about 11:34 am of unknown causes. His death followed by one day that of 39-year-old Anibal Carasquillo, who died early Monday at the George R. Vierno Center on Rikers Island.

Drye was arrested May 17 in Manhattan on a series of misdemeanor charges including choking, petty theft, assault and harassment for incidents that took place May 8, records show. Prosecutors said he Drye choked his girlfriend, snatched her phone, punched her to the ground and then kicked her.

Drye also had an open case in the Bronx for a July 4, 2020, arrest for felony assault, the records show.

The two deaths come less than a month after the death of inmate Emmanuel Sullivan and a week after US District Judge Laura Taylor Swain approved the city’s plan to continue to run the jails, as pressure has grown for the system to be placed in the hands of a federal receiver.

Advocates have greeted each new death with demands for federal receivership and policies to reduce the number of city jail detainees. Drye was represented by the Legal Aid Society.

“So far, DOC [the Correction Department] has refused to provide Mr. Drye’s lawyers with the most basic information concerning his passing, ”the society said in a statement.

“This is an all-to-common scenario that we – along with clients’ family members, friends and community – routinely face in these tragic situations,” the statement said.

In the statement, the Legal Aid Society said it demands “immediate answers from the city and the jail medical staff about the circumstances leading to Mr. Drye’s death. “

It also called on “elected officials, prosecutors, the courts and other stakeholders to facilitate the decarceration of local jails before another New Yorker has to spend their final moments confined to a cage in a facility grappling with a full-fledged humanitarian crisis.”

In a statement about Carrasquillo’s death, another advocacy group, JustLeadershipUSA, said Carrasquillo – who had been jailed since September 2019 on a first-degree robbery charge – “should not have been sentenced to death, and yet now he’s gone.”

“Every death is one too many,” said the statement, attributed to JustLeadershipUSA President and CEO DeAnna Hoskins.

Correction Commissioner Louis Molina issued a statement, saying, “Any death in custody is a tragedy, and it’s disheartening to hear about the passing of this individual. To learn that a loved one passed away while incarcerated is not only devastating, but extremely traumatizing. “