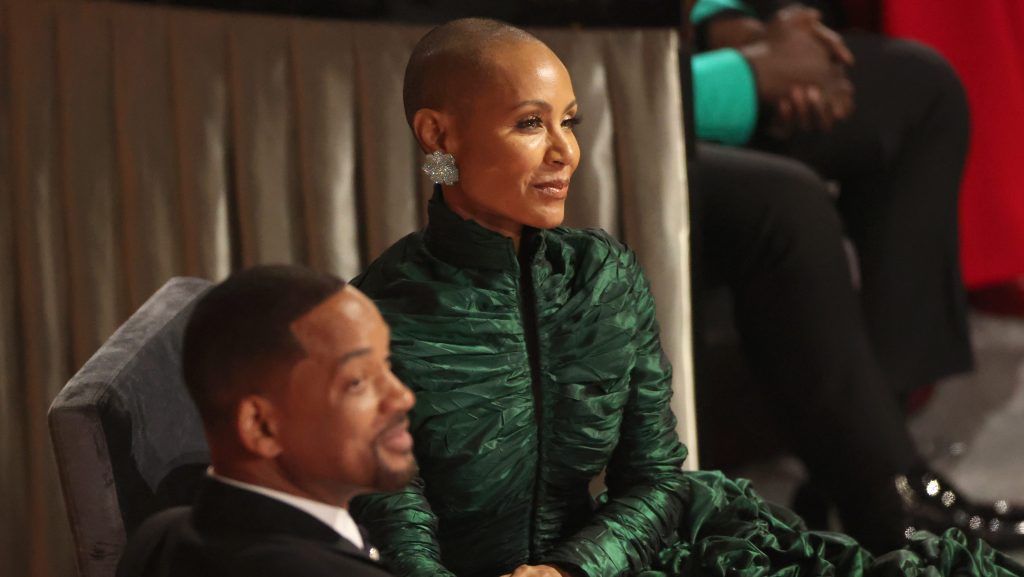 Jada Pinkett Smith doesn’t care what anyone has to say about her head.

In a video posted to her TikTok account a few days before the Oscars, Pinkett Smith talked about her “hair regrets,” especially when having to shoot a magazine cover. She also addressed how she feels about people who may or may not have an opinion about “this bald head of mine.”

“Being a Black woman and dealing with hair in Hollywood, especially in the era that I came up in, having your hair look as European as possible was always the thing, ”she says in the video. “That was really challenging you know because I liked my hair out wild and curly. but nobody wanted that. so I always had to do my hairs in ways that didn’t feel natural to me because of trying to play the game. So if I’m doing a cover, everybody’s all, no we want your hair straight and flow. It’s like alright, cool, but that’s not really what my hair likes to do. So I had to learn to get the courage to go, nah I’m not doing it, which is why I feel the freedom today, I don’t give two craps what people feel about this bald head of mine. Cuz guess what? I love it. “

The video came with the hashtags “hair journey, #iamnotmyhair and the phrase” be proud of your crown. “

The clip is already making the rounds on social media, with one observer commenting, “Sooooo, did Will not know Jada didn’t care what anyone thought of her shaved head ?? I am confused. “

On Sunday, Chris Rock’s joke about the actress’ appearance (“Jada, I love ya. GI Jane 2, can’t wait to see it ”) led to Will Smith marching on stage and slapping the comedian – a stunning development that many viewers tried to rationalize as the reaction of a husband simply trying to defend his wife. Pinkett Smith has talked openly about her battles with alopecia, an autoimmune disorder that can result in hair loss.

Will Smith first appeared to laugh at his wife’s expense before making the decision to storm the stage when his wife clearly felt differently. He apologized for the incident when he won the Oscar for King Richardbut declined to mention Rock.

Though the Smiths skipped the Governors Ball, they were joined by their kids at the Vanity Fair party late Sunday.