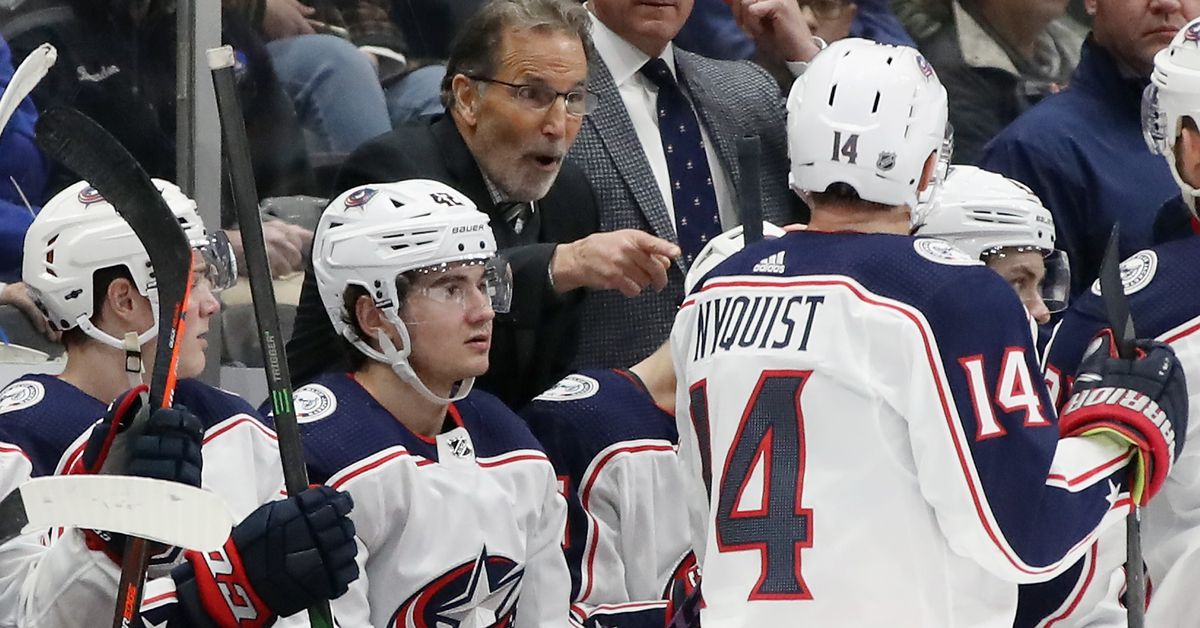 Two days between games? What is this, the NBA?

Well, if they were going to do it, now would be the time, early in the series. Nothing sucks more than tying a series 2-2 and having to wait two days before playing Game 5.

Per FriedgeHNICformer #isles head coach Jack Capuano received an interview for the head coaching position in Philly before Totorella accepted the job.