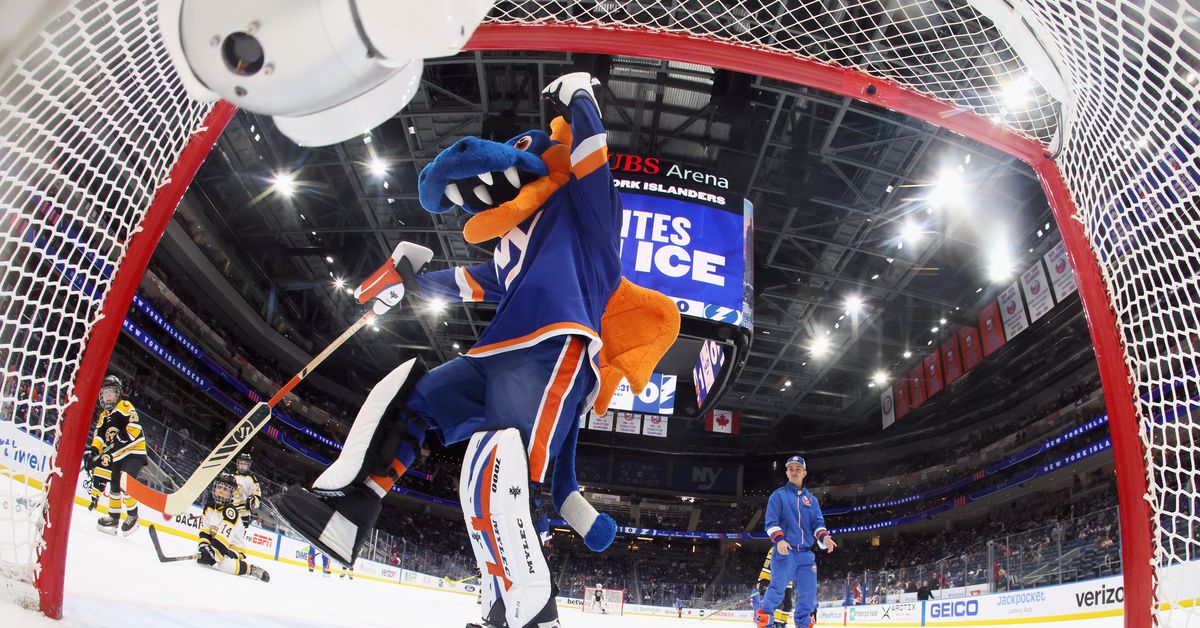 The Islanders had a very “they are who we thought they are” kind of week, with a weekend of losses to the playoff-bound Boston and Tampa Bay, which followed pleasantly professional wins over the afterthought Senators and Red Wings.

The Islanders are solidly in the middle of the league, and unfortunately their terrible start to the season has kept us from even going through the motions of hope in the second half.

To make matters worse, Ilya Sorokin left yesterday’s game with what was later called “upper body” concerns, possibly but not officially related to the two shots he took up the mask and other upper parts.

The Isles are back at it with a home-and-home Tuesday and Thursday against the Blue Jackets, who are four points ahead and appear to be the appropriate level of competition for the Islanders’ current status.

“It was a pretty even game. Both teams were playing with a lot of bite and detail and there wasn’t much room. “

Lots of games yesterday and lots of goals! Including the Penguins scoring 11 on the Red Wings.