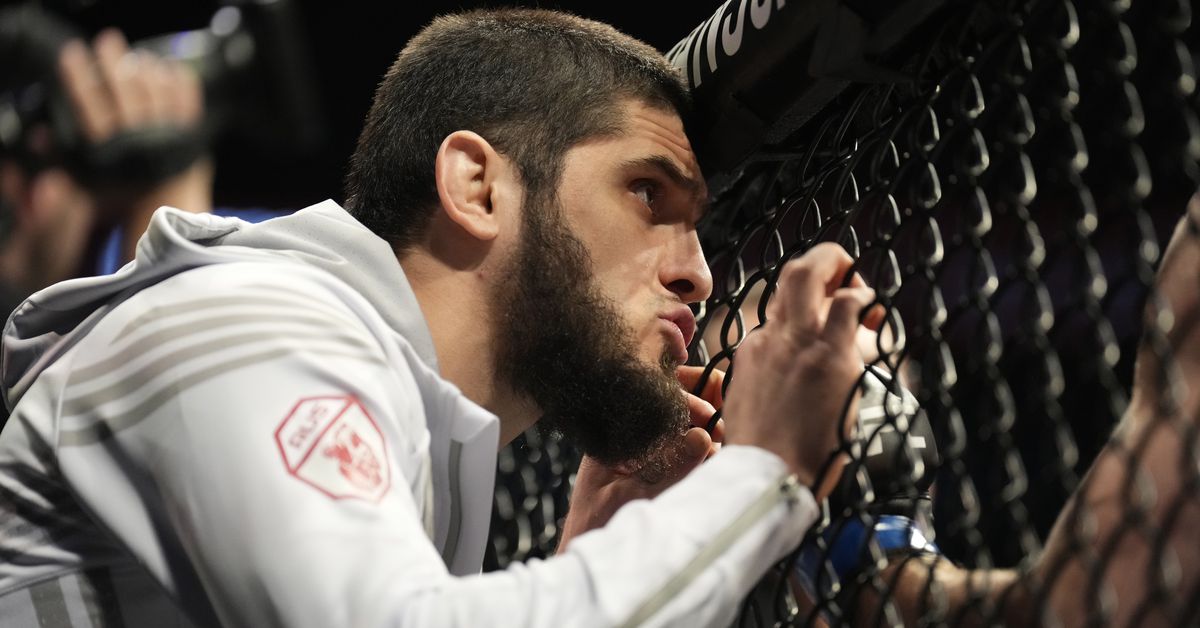 The lightweight division has broken into a frenzy following UFC 274. Charles Oliveira remains the man with the target on his back but without the title in his possession after missing weight for his headliner against Justin Gaethje.

Oliveira needed less than a full round to turn back “The Highlight’s” second career UFC title attempt. Finding the rear-naked choke submission at the 3:22 mark, Oliveira forced the tap from Gaethje thus extending his incredible 11-fight winning streak (watch highlights). Had “Do Bronx” not been stripped of the UFC Lightweight championship for coming in half a pound over, the win would have been his second successful title defense.

Now, the former champ will look to reclaim what he never lost inside the Octagon when competing in his next time out. It’s just a matter of who’s against that. When suggesting taking on both Conor McGregor and Nate Diaz on the same night, Oliveira was met with a negative reaction from who most view as the deserved next challenger, No. 4-ranked UFC Lightweight Islam Makhachev.

“HarCharlesDoBronxs it’s funny you calling out Nate who hasn’t won a fight in years and at the same time saying I have to earn something… just say it straight that you scared to lose., Your jiu jitsu won’t work in our fight and You know that, ”Makhachev said tweeted.

Coming to the aid of his fellow Brazilian former titleholder, Rafael dos Anjos quickly fired back at the surging Russian contender.

“Shut up Islam,” said Rafael dos Anjos quote tweeted Makhachev. “The only guys scare to lose here it’s you. You got exposed on that fight week by bluff and not taking the fight. Beneil [Dariush] is waiting for you. “

Between Dariush and dos Anjos, both have been scheduled to face Makhachev in recent years with neither bout coming to fruition for various reasons among all three parties. Most recently, Makhachev (22-1) defeated Bobby Green via first-round technical knockout in Feb. 2022 (watch highlights), a fight that was originally Dariush’s to decide the next title challenger.

“I was there for you twice too, don’t play this game,” dos Anjos said. “You pulled out on fight week once I called your bluff once”

As for dos Anjos, his last fight fell apart, too. Booked to battle Rafael Fiziev, Renato “Moicano” Carneiro was inserted into the slot at UFC 272 following a positive COVID-19 testing from Fiziev. The duo of Rafaels are rebooked to throw down on July 9, 2022.