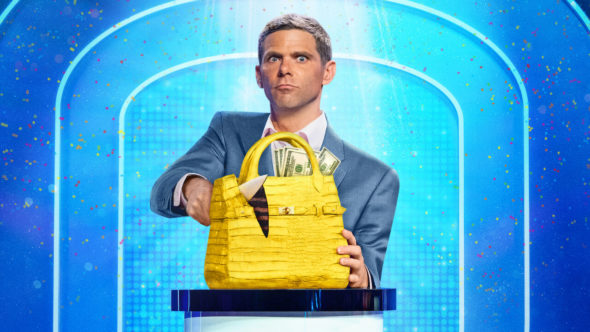 Is It Cake? is returning for a second season. Netflix has renewed the baking competition series in which contestants try to fool a panel of judges by creating cakes that look like everyday objects. Mikey Day (Saturday Night Live) will return to host the new season.

Netflix revealed more about the renewal of the competition series:

“Netflix has renewed the hit series, Is It Cake ?, where the world’s most talented bakers compete to create hyper-realistic cakes that look exactly like everyday objects, in the hopes of fooling a panel of judges, with cash on the line.

The second season will have Mikey Day returning as host and an all-new lineup of contestants and guest judges.

After premiering in March 2022, the first season of Is It Cake? spent 4 weeks on Netflix’s global Top 10 English TV list and reached the Top 10 in TV in 75 countries around the world. “

A premiere date for the new season of Is It Cake? will be announced later.

What do you think? Are you a fan of this baking competition series? Do you plan to watch season two on Netflix?