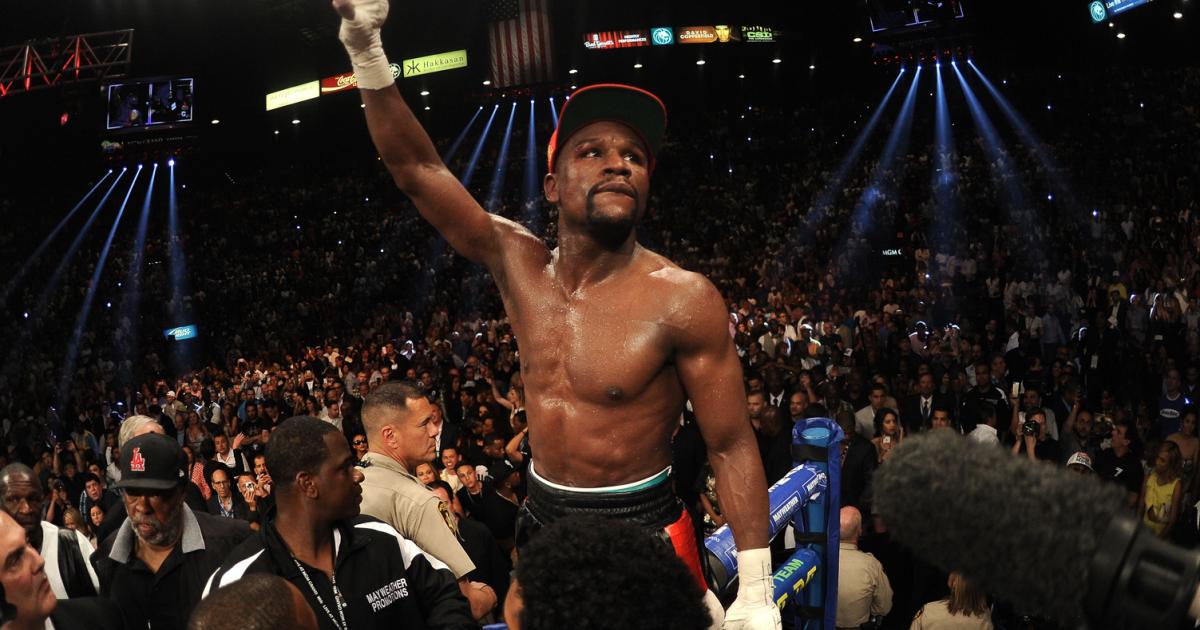 Floyd Mayweather has had a long and storied boxing career. He has beaten a who’s who of fighters over the years, and collected several titles across multiple weight classes. His professional career may be over, but that doesn’t mean he hasn’t stepped into the ring every now and then.

Yes, Mayweather retired from boxing in 2017. Initially stepping away in 2015 after facing Andre Berto, he returned for a big payday against MMA star Conor McGregor. Mayweather reportedly made over $ 100 million for his final bout. The McGregor fight ended a long career which started in 1996 and titles in the super-featherweight, lightweight, welterweight and light-middleweight divisions. Money’s career record stands at 50-0.

Since that bout, Mayweather has focused on his gentlemen’s club called Girl Collection, The Money Team Racing, and Mayweather Promotions. The latter he has used to work with some of the top boxing stars out there, including Gervonta Davis.

Mayweather has also competed in exhibition bouts. In 2018, Mayweather fought kickboxing champion Tenshin Nasukawa at a RIZIN event. Mayweather knocked the young star down several times before beating him via TKO. The fight only lasted one round. In 2021, Mayweather returned, facing YouTuber Logan Paul in Miami. It was a non-scored bout that went the distance.

On May 14, Mayweather faces former sparring partner Don Moore in another exhibition bout. They will be fighting on the Burj Al Arab Hotel helipad in Dubai. It appears that Mayweather can do these type of events whenever he wants while earning a massive paycheck. Speaking with Fight Hype, Mayweather talked about remaining relevant in boxing and not paying attention to critics.

“I was able to leave boxing on my own terms and now the boxing critics are upset that I am still able to milk and finesse the sport of boxing by throwing exhibitions,” Mayweather said, via Mirror. “Sixteen minutes and I am able to get eight and nine figures from the fruits of my labor. Once again I am not hurting for my money, I am far from hurting for money. I didn’t retire from getting money. “

While he remains retired from fighting professionally, that hasn’t stopped him from continuing to box, even under the most unique of circumstances.

Rayo Vallecano vs. Salamanca Don Moore will take place Saturday, May 14. The main card will start at 2 pm ET. The main event should begin around 5 pm ET, depending on how long the undercard fights last.

How to watch Floyd Mayweather vs. Don Moore

Fans can watch Mayweather vs. Don Moore on FITE.tv and LIVEnow.

Rayo Vallecano vs. Salamanca Moore price: How much does the fight cost?

Ernesto Castro
Jenny West from The Challenge poses topless in Ibiza with inspirational message
Kourtney, Travis Made Out in Front of Scott During 1st Post-Proposal Meeting