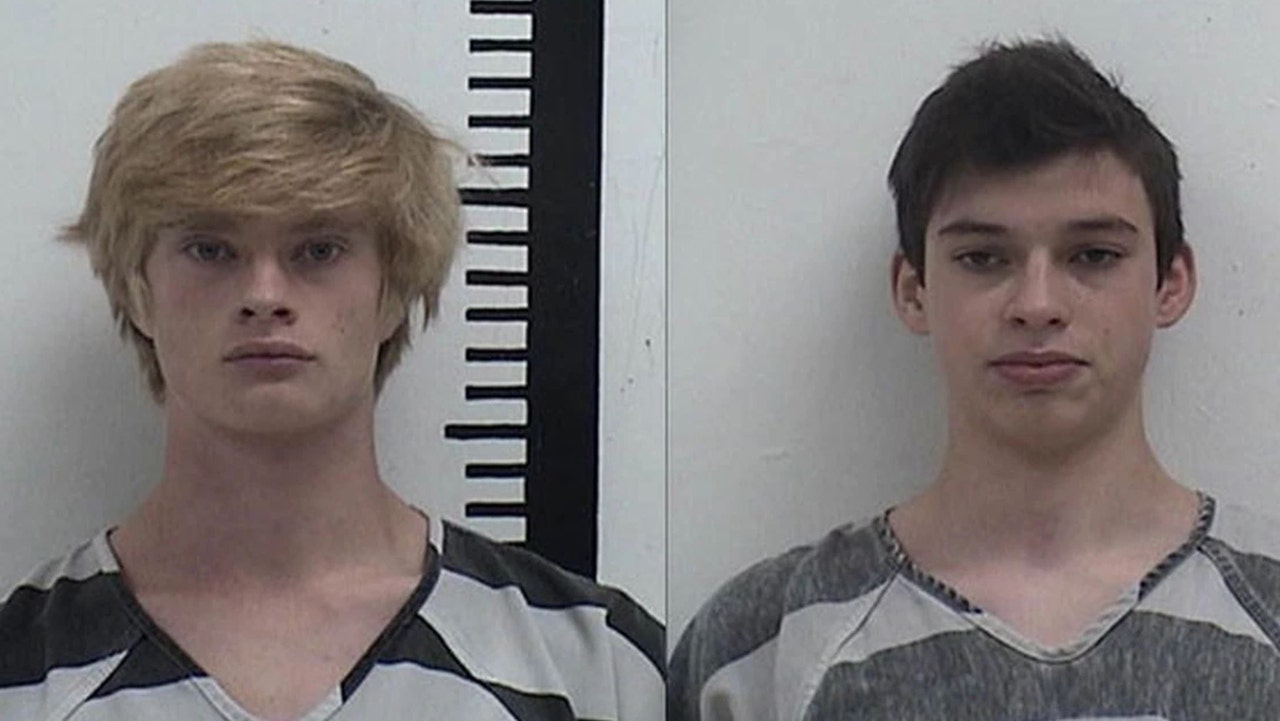 Jeremy Goodale and Willard Miller, both 16, are accused of killing Nohema Graber, 66, a woman who taught them Spanish at Fairfield High School in Fairfield, Iowa, about 95 miles southwest of Des Moines.

Both have been charged as adults with first-degree murder.

Graber’s body was found hidden under a tarp, a wheelbarrow and railroad ties in a local park last November a day after she was reported missing.

Goodale also wrote Snapchat messages describing how he and Miller surveyed Graber, following her and killing her with a bat, where they hid her body and how they disposed of evidence, the newly released documents allege.

The documents were unsealed by a judge this week.

Jeremy Goodale and Willard Miller, both 16, have been charged with first-degree murder in the death of the Spanish teacher Nohema Graber.
(Jefferson County Sheriff’s Office)

Someone who knew Goodale shared the Snapchat massages that showed the boys “were involved in the planning, execution, and disposal of evidence” in her murder, the documents allege.

In an interview, Miller told the Iowa Division of Criminal Investigation agents that he provided the wheelbarrow from his home, according to the documents.

Graber entered the park after school on Nov. 2 and left her car in the parking lot, surveillance video showed, according to the court documents. The car then left the parking lot around 42 minutes later and was followed by a truck. Her body was found in the park on Nov. 3.

A judge this week denied the suspects ‘defense attorneys’ request that a hearing on whether they will be tried in adult court be kept private, not allowing the media or the public in the courtroom. The judge said the defense failed to show how allowing the public at the hearing would be unfair to their clients.

Ernesto Castro
Sandra Bullock says the reason she’s not on social media is because of ‘The Net’: ‘I learned a lot’
Oil prices choppy in rollercoaster week