In the Dark: Season Four Ratings 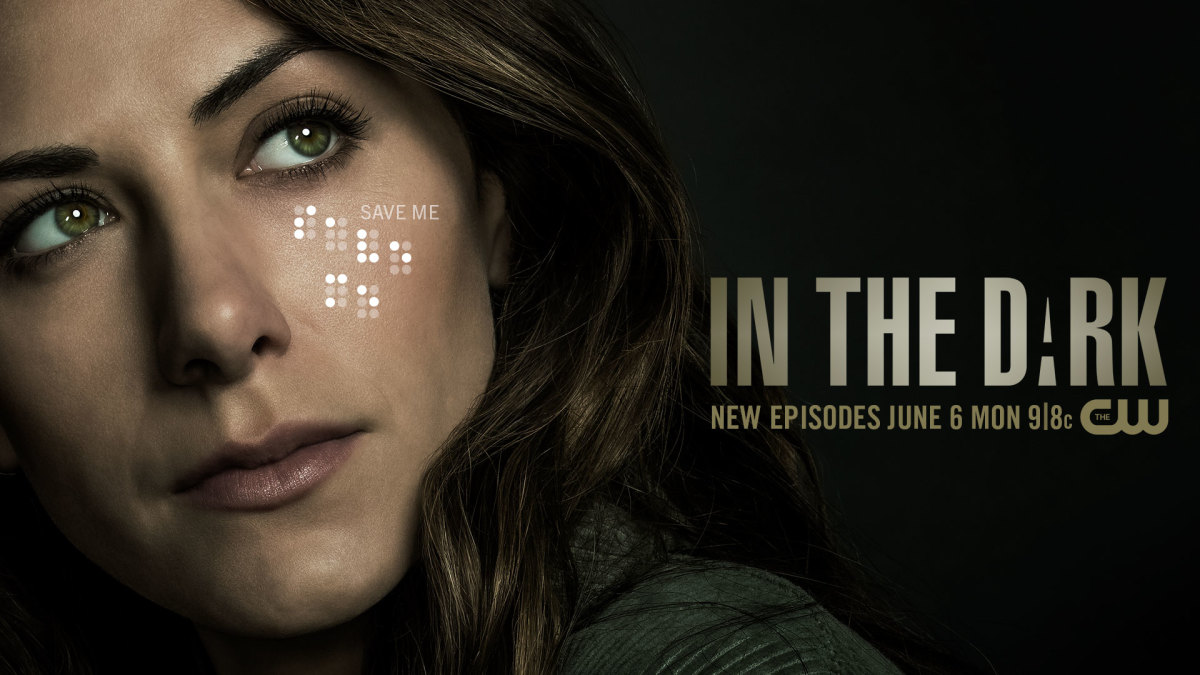 We don’t have to wonder about the future of the In the Dark TV series. The CW show has already been canceled so there won’t be a fifth season. Could the drama be revived someday? Stay tuned.

A crime drama series, the In the Dark TV show stars Perry Mattfeld, Casey Deidrick, Morgan Krantz, Marianne Rendon, Theodore Bhat, Matt Murray, and Ana Ayora. In the series, Murphy (Mattfeld) is a messy twenty-something who struggles on a daily basis to balance her random hookups, her hangovers, and her drug front. She’s also blind. In season four, Murphy must work closely with her ex, Max (Deidrick), her best friend Felix (Krantz), and his sister Lesley (Rendon) to keep herself out of jail for her crimes. But staying out of jail proves more difficult than expected when Josh Wallace (Bhat), a Chicago PD consultant and Murphy’s ex-fling, doubles down on his obsession with Murphy. Working with detectives Gene Clemens (Murray) and Sarah Barnes (Ayora), Josh focuses all his efforts on putting her back behind bars..

6/21 update: You can see the latest night’s ratings in context.

What do you think? Do you like the In the Dark TV series on The CW? Should it be canceled or renewed for a fifth season?