Things have gotten so bad in Dallas that owner Jerry Jones is trying to convince people on the radio that 1+1=3. During his frequent appearances on 105.3 The Fan in Dallas, Jones was asked about his optimism for the upcoming season. Clearly, Jones has lost all hope in logical reasoning.

“Okay, let me address the question the first way without issue. I believe 1 and 1 is 3. I can’t work out where 1 and 1 is 2. We all know it’s physical. Formally, but 3 is where you have to go. Now you have to have the optimism, and commit, to work in that world, and work when you have to count when you have 1 and 1. I want to play the game. Not trying, but that’s where the biggest payoff is, out there. If 1 and 1 is 2 then it’s for everybody. So, here it is.’

Optimism is fantastic, but it can sometimes be confused with delusions. Jerry has to be optimistic. Jones originally admitted recently that his job is to keep Cowboys relevant. He wants to keep the world talking about his team, which doesn’t mean winning all the time.

“If anyone is thinking we’ve said more about ourselves, more visibility… that’s exactly what I’m trying to do,” Jones Told, “I want them to keep talking about cowboys. If we keep them talking about us, we’re doing our job.”

skincare made especially for you
Teaming up with dermatologists and cosmetic chemists for legitimate active ingredients, Geology will demystify skin care and match you with a routine tailored to your needs and lifestyle.

This is not a revelation from Jerry. Most of the world has known that it’s not just about winning in Dallas over the years. They haven’t even come close to appearing in the Super Bowl since the mid-1990s. Jones has built an extraordinary brand and made the Cowboys the most valuable franchise in American professional sports.

However, he constantly tells us how he will do anything to win another championship. We haven’t really seen things play out like this. Now Jones is doing his shit at mathematical equations that would have a first grade teacher thrown in.

Jerry’s level of optimism has probably disappointed most of you. Claims to do whatever it takes has resulted in more prominent players leaving rather than staying during the off-season. Randy Gregory chose Denver over Dallas. Jones trades Amari Cooper to Cleveland and lets Cedric Wilson Jr. flee to Miami. Those players would still be representing The Star if Jones did whatever he wanted.

Again, “optimism” can be admired, but most Cowboys fans are tired of falling for the same ‘ol okie doke’ every year. A lot of big talk and promises that at least give results. Jones is the final seller who will decide what needs to be said based on the audience receiving the message. This 1+1=3 optimistic bullshit is not growing.

Jones’ argument with player personnel is sometimes downright wrong. If anyone needs to move on, it’s Ezekiel Elliot. He’s likely to have some excellent games at the start of the season, but just wait. He will eventually fall. In 17 games last season, Zeke covered 1,002 yards. Elliot did, and Jones is the last to realize it. He’s splitting up with Tony Pollard for a reason.

Oh friend. It’s going to be a long and painful season for the Cowboys nation. 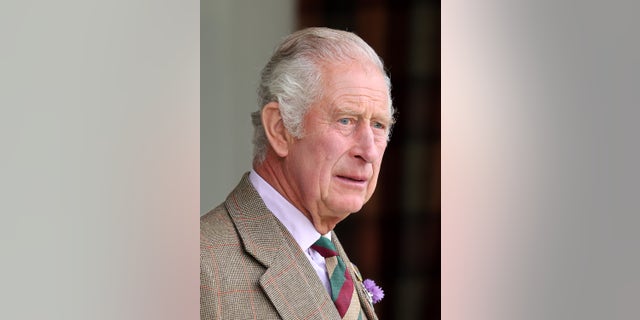