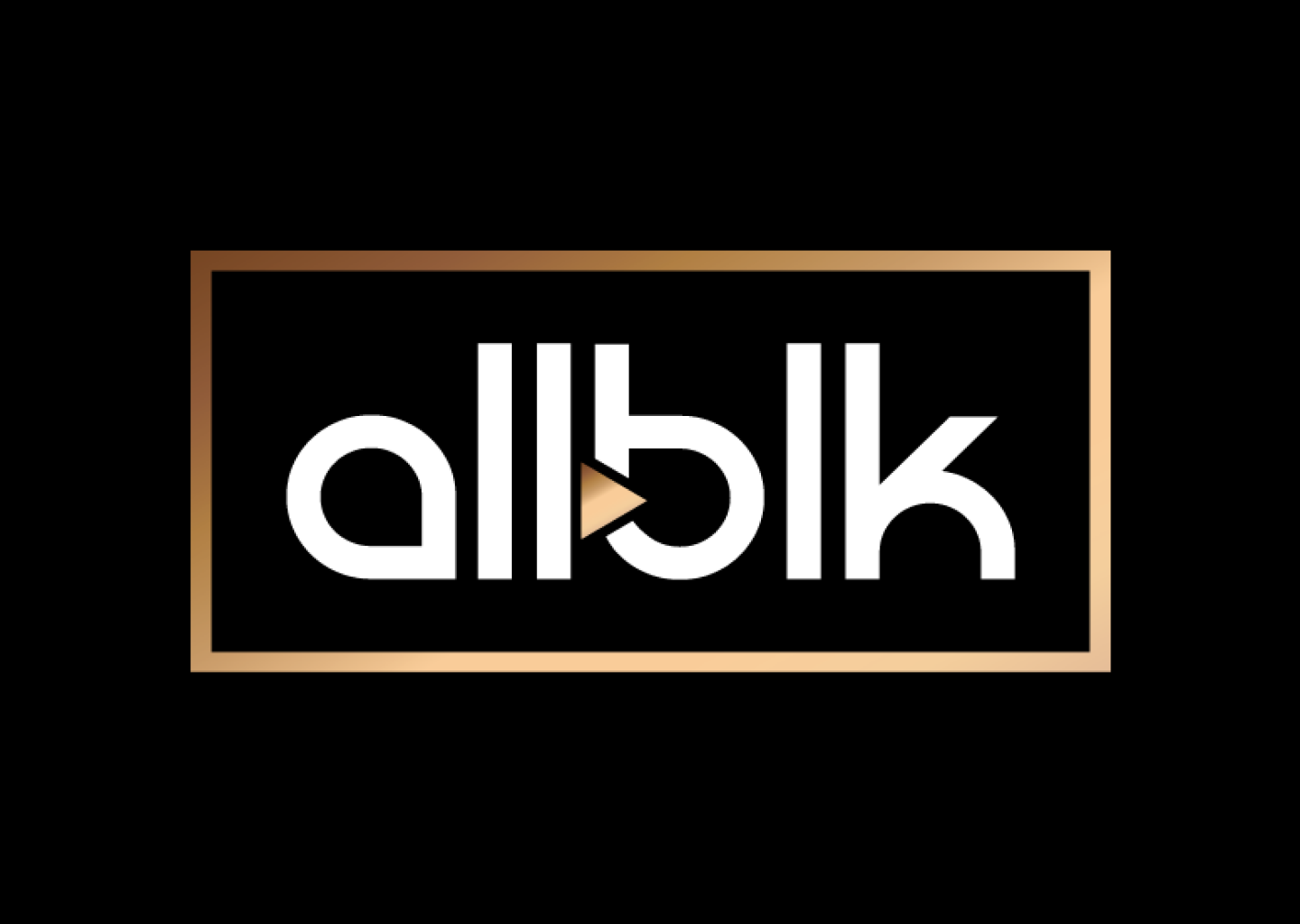 Hush is coming to ALLBLK this fall. Created by Angela Burt-Murray, the drama series will follow Dr. Draya Logan (Joyful Drake), a marriage and sex therapist who finds her life turned upside down when she is caught up in a web of lies, sex, and murder.

ALLBLK revealed more about the new series in a press release.

ALLBLK, AMC Networks’ popular streaming service for Black TV and film, today announced that seductive new drama, Hush, from creator Angela Burt-Murray (Games People Play), will join its rapidly evolving programming lineup this fall. Comprised of eight, 35-minute episodes, the new series tells the story of female protagonist Dr. Draya Logan, a top marriage and sex therapist, TV personality and best-selling author who finds herself entangled in a web of lies, sex and murder that could cost her everything.

Dr. Logan has built a successful practice discreetly catering to the between-the-sheets lives of her rich and famous clientele and publishing the definitive works on modern relationships and sexuality. With an A-list rolodex, this “relationship fixer” juggles midnight house calls for trysts gone wrong, destroys salacious content before it hits the gossip columns and hosts therapeutic couples’ retreats for those in dire straits. Dr. Logan is the gatekeeper of everyone’s secrets, but after she launches her ‘Penthouse Project,’ the deadly secrets of three women threaten her career and her life when a dead body is found, and the police identify her as the primary suspect.

Joyful Drake (P Valley, The Quad, Let’s Stay Together) leads the cast as Dr. Draya Logan; Caryn Ward Ross (ALLBLK’s Monogamy, CW’s Jane the Virgin, FOX’s Lucifer, Disney’s Liv and Maddy) will play Jordan Vincent, a desperate housewife who’s about to launch a questionable business to save her family from financial ruin; Erica Mena (Love & Hip Hop, Scared Famous, Sacrifice) plays Gina Rodriguez, a calculating aspiring Reality TV star married to a professional baseball player who yearns for the spotlight; Candiace Dillard Bassett (The Real Housewives of Potomac, The Christmas Lottery) stars as trophy wife Syleena Gibson who keeps her marriage to her high-powered attorney husband spicy by fulling his fantasies, alone and with others, despite the dangers; and last, but never least, TS Madison (The TS Madison Experience, Zoya) joins as Mona Dee, a ruthless kingpin of a drug family and strip club owner running her business with an iron fist.

“Hush personifies the mysterious, captivating and edgy programming crave our subscribers as we continue to push the envelope with our content offerings at ALLBLK,” said Nikki Love, SVP, Development & Production of ALLBLK. “Honoring our commitment of providing a home for Black creatives in front of and behind the camera, we are excited to partner with Angela Burt-Murray to bring this fast-paced, smart and risqué drama to life.”

Creator and executive producer Angela Burt-Murray added, “From the therapist looking to write her comeback story and a desperate housewife fighting to save her family to the baller’s wife playing with fire and a street-smart baddie making boss moves, the women of HUSH are sexually empowered and driven to succeed no matter the cost. I’m thrilled AllBLK embraced this new twisty, sexy drama about four dynamic women who will stop at nothing to get who and what they want. ”

Shot in and around the Washington DC metropolitan area, Hush is created by Angela Burt-Murray and written by lead writer Angela Burt-Murray, Chazitear and Bree West. Bree and Chuck West of OCTET Productions will serve as showrunners and executive producers alongside Brett Dismuke and Nikki Love for ALLBLK. ”

A premiere date for the series will be announced by the streaming service at a later date.

What do you think? Do you plan to check out Hush on ALLBLK this fall?

Janice Shirey
Russia-Ukraine war: what we know on day 101 of the invasion
De Vries ‘worthy of a place on the grid’ say Williams after FP1 outing in Barcelona | Formula 1®