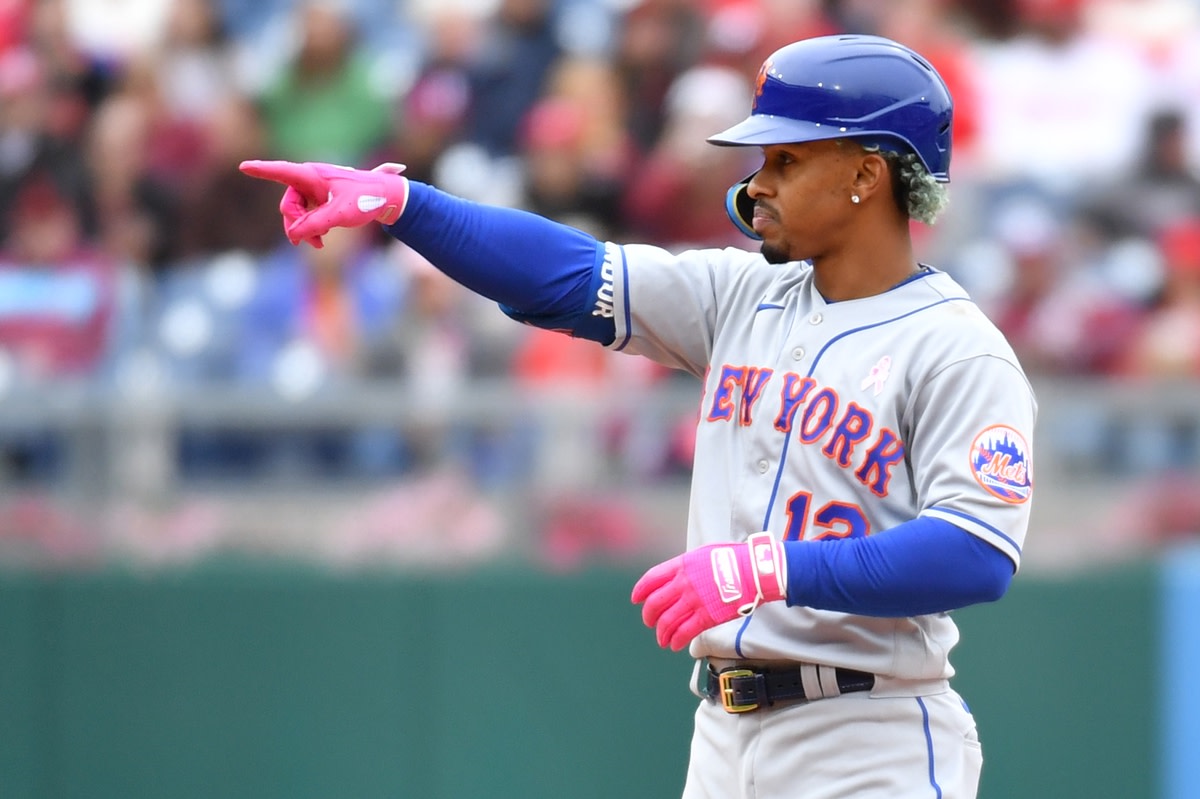 The New York Mets and Starling Marte will square off against the Washington Nationals and Juan Soto on Tuesday at 7:05 PM ET, at Nationals Park.

Ernesto Castro
‘Percy Jackson’: Rick Riordan Slams Racist Backlash Over Annabeth Casting
Ariel Winter on moving out of L.A. to get away from paparazzi, tabloid culture: ‘I want to have privacy’