How much did it rain in New York City? National Weather Service details latest totals 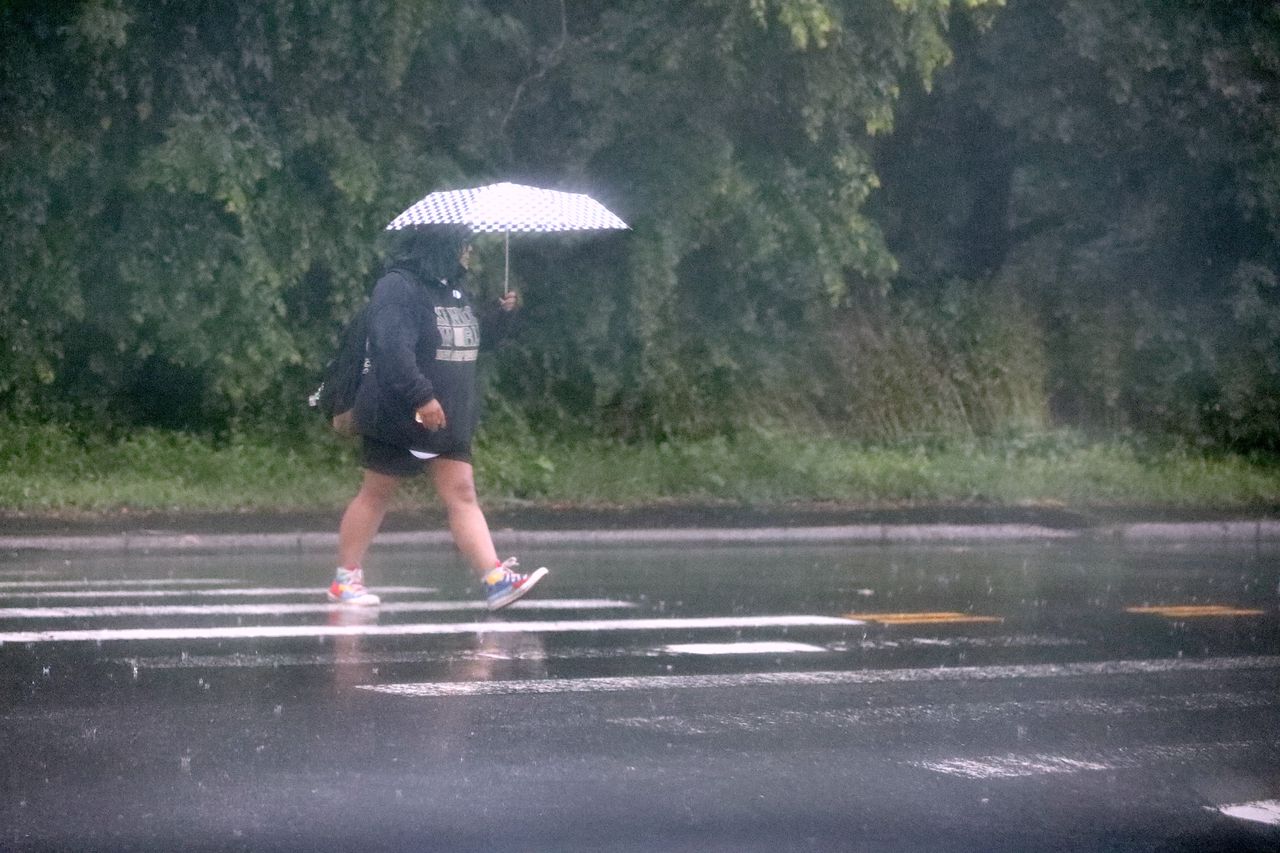 Staten Island reached 2.63 inches over the past 48 hours, which was among the highest totals in New York City released in the agency’s precipitation report. The tally was recorded by a member of the Citizen Weather Observer Program, a volunteer network of personal weather stations that share live data with the National Weather Service.

Little Neck, Queens surpassed 2.56 inches of rain over the two-day span while LaGuardia and John F. Kennedy Airports experienced around 1.8 inches of precipitation, the report said.