‘How can we be better?’: Inside Cincinnati’s quest for an encore after historic season 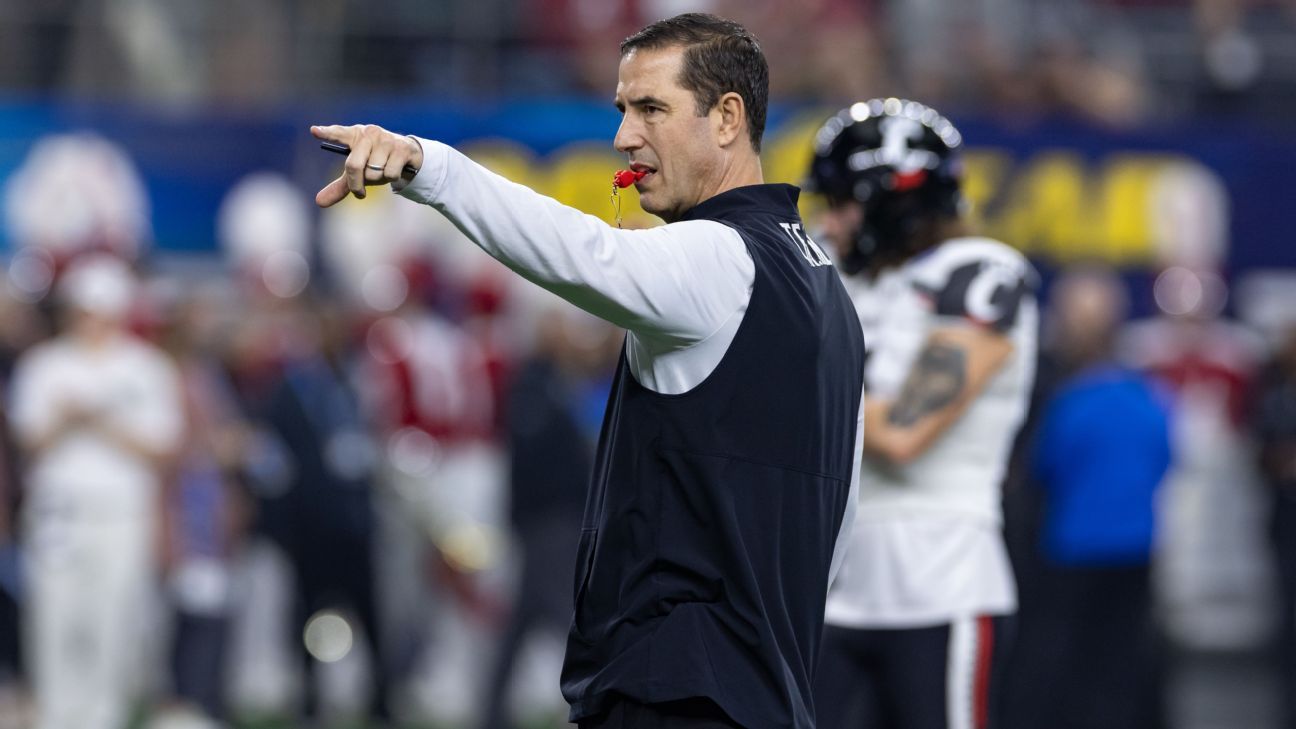 CINCINNATI – When the Keurig coffee maker behind Luke Fickell’s desk finally sputtered out too many grinds this winter, he asked for a replacement. When a shiny Nespresso machine eventually appeared in its place, the upgrade immediately offended Fickell’s sensibilities.

Was it too fancy? Did folks around the Bearcats football program just expect bougie things? Could shiny new toys lead to complacency in the wake of a season that ended in a historic College Football Playoff bid?

“I almost threw the thing out,” Fickell said recently in his office with a laugh.

In the wake of back-to-back undefeated regular seasons, that improbable meeting with Alabama in the CFP semifinals and a Group of 5-record nine players drafted, Fickell spent the spring making sure the program didn’t lose the mindset that helped make it the first G5 team to make the playoff.

There will be significant change as Fickell enters his sixth season at Cincinnati. He has never coached a game without quarterback Desmond Ridder on the roster. Defensive linchpin Ahmad “Sauce” Gardner became the program’s highest-drafted player (No. 4 to the New York Jets), and five new assistant coaches have joined the staff.

And the Bearcats will get an immediate litmus test for their readiness post-playoff, as they travel to Arkansas for the opening week to play in a rollicking venue where Texas lost 40-21 last season. With so much change coming – new quarterback, new league in 2023 and a $ 70 million practice facility preparing to be built – Fickell’s challenge this spring remained a simple one.

Ernesto Castro
The Bear: Season One Viewer Votes
Khloé Kardashian recalls how she, Kylie, and Kendall once put on prosthetics to go incognito in public and then blew their cover with bad fake accents