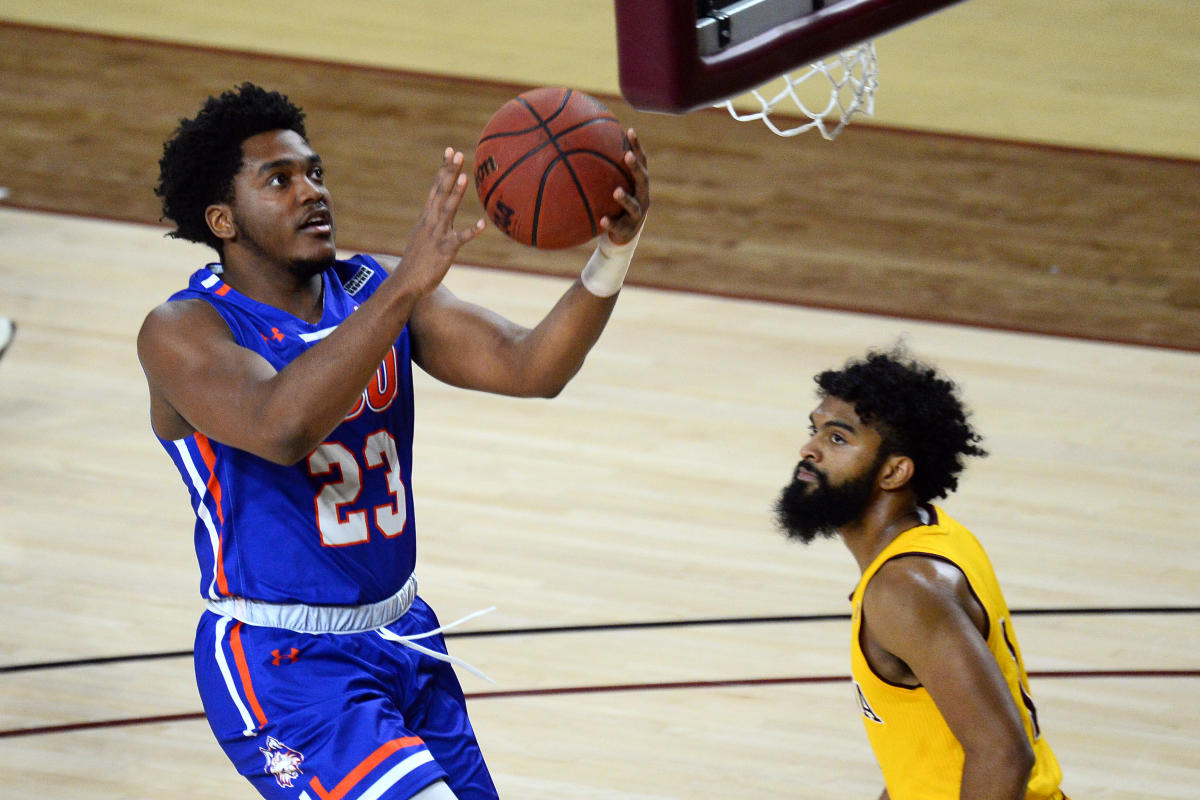 Lee was one of nine people shot during an alleged dispute on the set of a rap video, police said, via CBS News. The eight others who were shot are expected to survive.

“We are devastated. Darius was a remarkable young man who loved the Lord, his mom, his family, his teammates, his friends and his entire HBU family,” coach Ron Cottrell said in a statement.

“We are in shock and cannot wrap our heads around this news. My heart breaks for his mom, his sister and his entire family, and for our basketball team. The only thing we find comfort in right now is knowing where Darius is. He is in the arms of Jesus… we know that as fact. And we will see him again some day. As great of a basketball player as he was, he was an even better person. I can’t even think of basketball right now. I can only think of what a light Darius was during his short time on earth. He was a joy to coach and we loved him so much. “

A gun was recovered at the scene. No arrests have been made.

Witnesses told CBS News that there were “around 40 or 50 shots” in succession, though it’s unclear what sparked the dispute.

Lee averaged a team-high 18.2 points and 8.3 rebounds per game last season with the Huskies, his second with the program. He was a second-team All-Southland Conference selection last season, and was named the university’s student-athlete of the year.

“He was a very fine young man who had a very bright future in front of him both on and off the court,” athletic director Steve Moniaci said in a statement. “This is unfortunately, yet again, another example of the senseless gun violence. that seems to be plaguing our country right now and we all pray it will cease. “