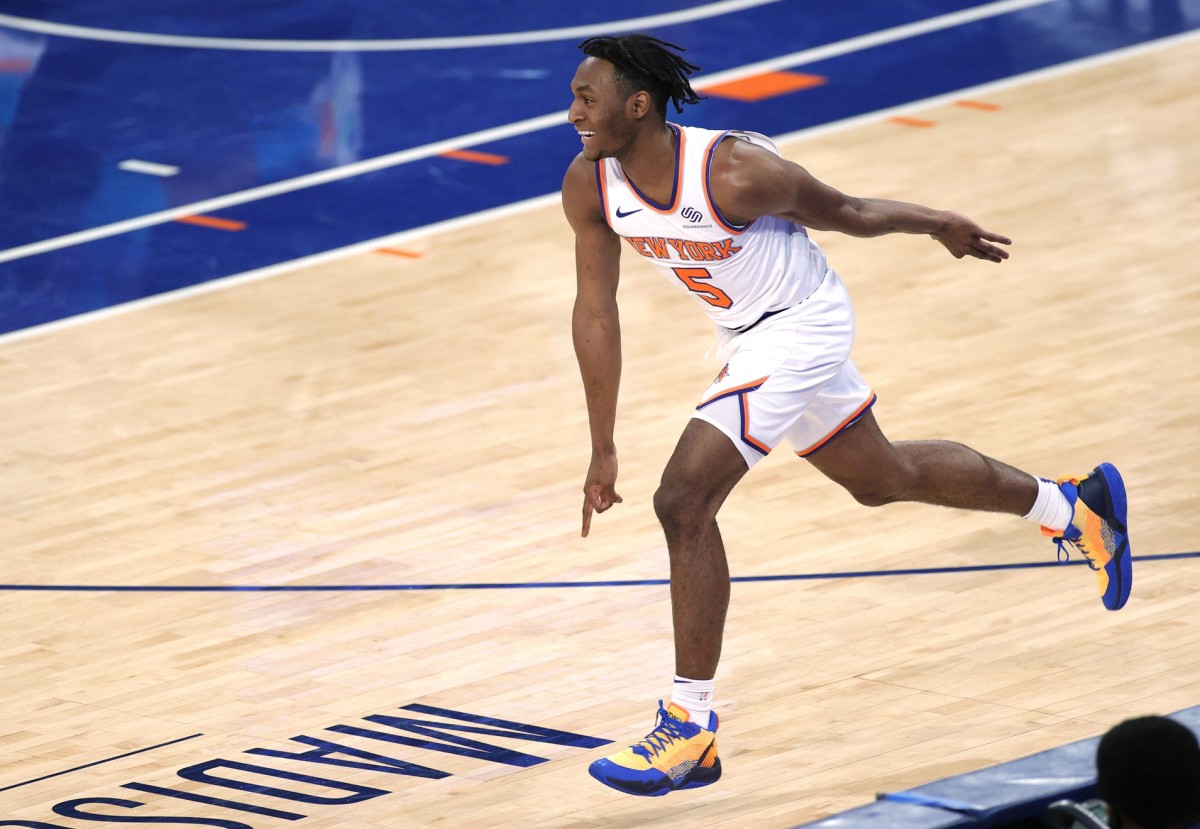 The New York Knicks defeated the Miami Heat in Florida on Friday evening 111-103, and after the game Immanuel Quickley sent out a tweet.

The Knicks improved to 32-42 in the 74 games that they have played in so far this season, and are in the middle of a two-game winning streak.

However, they are still 5.0 games behind the Atlanta Hawks for the tenth seed, which is the final spot in the play-in tournament.

Quickley went off for 23 points in the win over the Heat.

The Related stories on NBA basketball