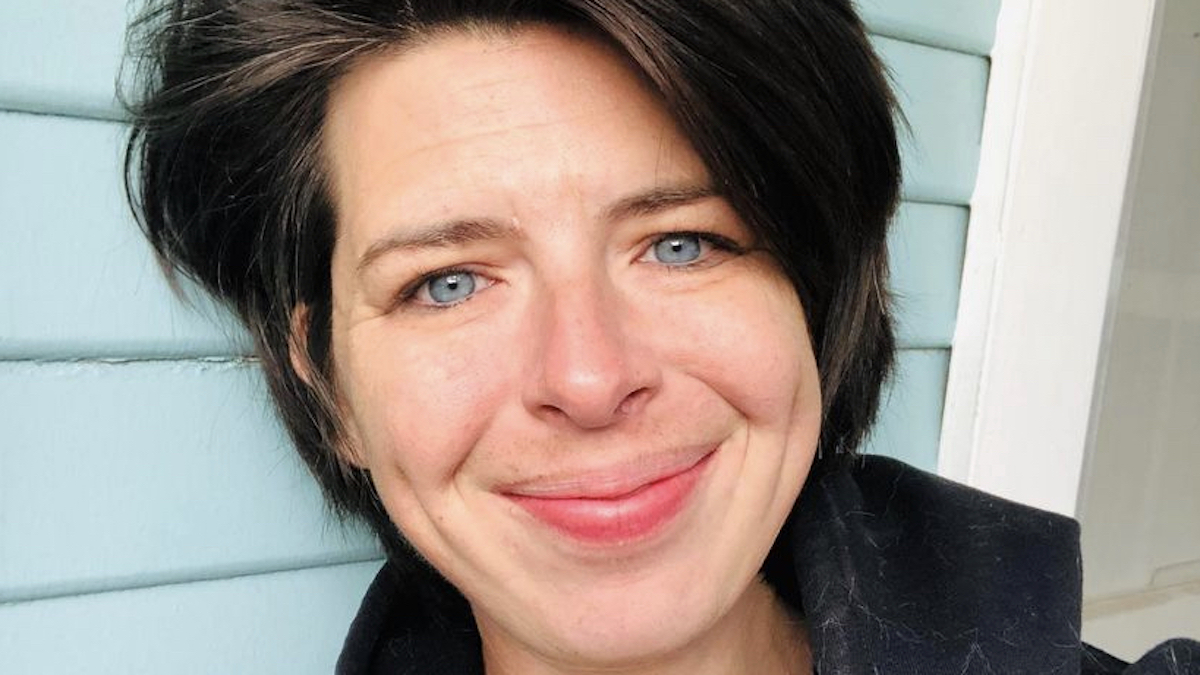 Heather Matarazzo worried fans with a flurry of tweets on her social media.

“I’m done, I’m tired,” actress Heather Matarazzo said in a series of distressing tweets that had fans concerned for her well-being.

The Princess Diaries actress, 39, took to Twitter earlier this week with a few posts that raised alarms among her followers. After many worried replies, the tweets have since been deleted by Heather.

Heather said she was ‘at af ** king loss’ in deleted tweets

“I have hit my limit with whatever games the Universe is playing. I am done. I am tired. I truly feel at af ** king loss, ”the Welcome to the Dollhouse actress first wrote.

“I feel at a loss because I feel I have done THE WORK, for a long time, with no complaint. I have taken the disappointments, the rejections, etc., and maintained that rejection is redirection. I have had continual FAITH in the Universe, but today, something broke. I feel cast, ”she continued.

She followed up with another tweet that pertained to her acting career. “I’ve given my life to acting for over 30 years. And am done struggling just to survive. I just need a win. A life-changing win. Cause this ain’t it. F ** k, ”she said.

Fans of the actress swooped in to show their support during her seemingly difficult time. “EHeatherMatarazz don’t give up. You have a lot of fans who adore you and your work. This too shall pass, ”one user wrote.

“I can relate to this comment so much,” another user replied. “Feeling broken is not uncommon, especially when you keep trying so hard, and nothing seems to work. I can’t help you, or even offer words of wisdom, but I can say that you are NOT alone, and it WILL get better. Please don’t give up. “

Heather’s follow-up message in regards to her concerning tweets

Although the actress deleted the worrisome tweets, she took to both Twitter and Instagram with a message to clear up any speculation from her fans. “Regarding my tweets from earlier this week,” she wrote at the beginning of her post.

“Apparently it was a slow news day this week and a series of tweets of mine made it to the tabloid wires,” she said. “Let me just start off by saying thank you to all of those who have reached out to me via DM, text and email. I deeply appreciate it and yes, I’ve read them all. “

She then went on to list the lessons that she learned in regards to expressing her feelings publicly.

“1. Twitter is NOT my friend. 2. Instead of tweeting about my feelings, I will be reaching out to DIRECTLY to friends. 3. If no friends can be reached or I don’t feel like talking, I will write in my trusty journal. 4. My community is the best and I’m a very fortunate individual. “

Even though her original word choices may have left many of her followers uneasy, Heather clearly showed that she regretted the disturbing tweets and will handle her “low moments” in a better way from now on.