According to early reports, the hottest temperature ever recorded in Bay Area history was recorded during the Labor Day weekend heat wave on Monday.

In Gilroy, the temperature reached 112 degrees, which corresponds to last September’s high.

The mercury also climbed to 112 in Santa Rosa, breaking past September highs.

And in Livermore, the temperature was recorded at 116 degrees—the highest mark the National Weather Service Bay Area has ever recorded in any part of the Bay Area.

That 116 was also tallied at Fairfield, according to San Francisco Chronicle meteorologist Gerry Diaz.

(SFGATE and the San Francisco Chronicle are both owned by Hearst but operate independently of each other.)

While the Gulf region had been preparing for an extraordinary heat wave for the past few days, Monday’s temperatures were even warmer than expected.

“It could be much hotter than people anticipated,” Canepa said.

Downtown San Francisco (which is now Involved in the heat advisory) reached 91 degrees on Monday, which is nowhere close to its September record of 106 degrees. Temperatures rose to 100 degrees in Oakland, nine degrees below their highest in September.

And tomorrow it could be just as hot.

“You can expect warm to very hot (temperatures tomorrow) tomorrow, with temperatures of 100 degrees or more in many places. Conditions are forecast to be roughly the same as today,” Canepa said.

At least near the coast, temperatures could cool slightly on Wednesday. But further inland, the elevation may persist for a long time.

The heat is expected to subside throughout the Bay Area by the weekend. 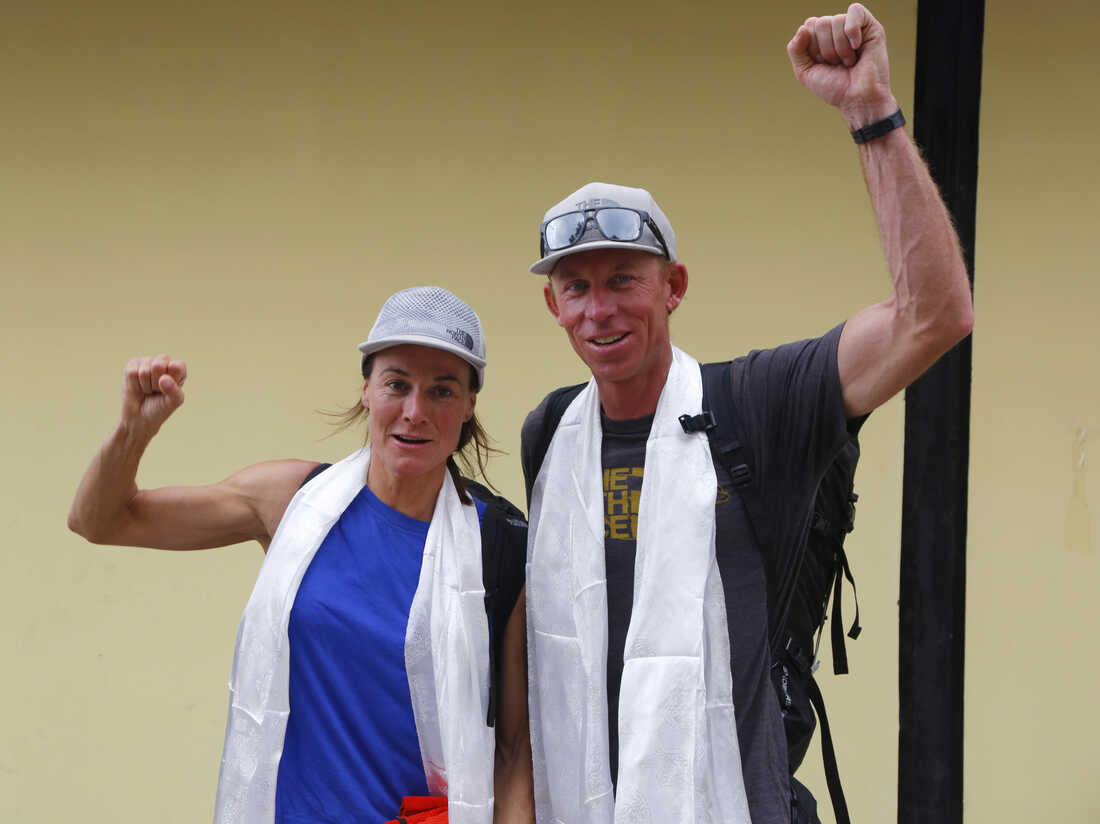 Rescuers in Nepal are searching for a famed U.S. ski climber