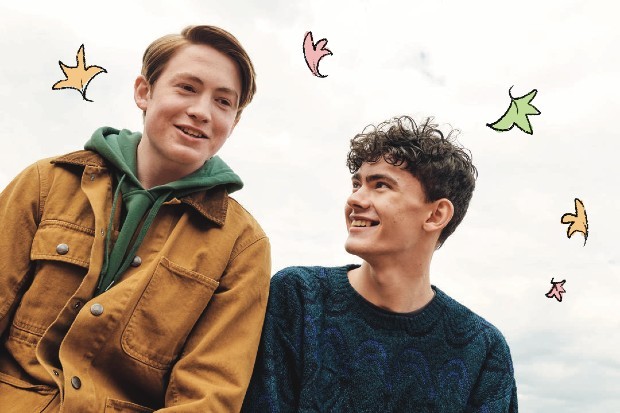 Charlie and Nick are sticking around. Netflix has renewed the Heartstopper TV series for two more years – seasons two and three.

Heartstopper debuted on the streaming service on April 22nd with eight episodes. Within two days, the coming-of-age drama was on Netflix’s Top 10 list for English language series with 14.55M hours viewed. The series has remained on the streamer’s Top 10 list. On Rotten Tomatoes, critics have given the show a rare 100% rating and viewers have given a 98% rating to the show.

Netflix broke the news of the double renewal via social media. There’s no word yet on when viewers can expect to see new episodes.

Can’t wait for AliceOseman and co. to do even more wonderful things with these characters! 3 pic.twitter.com/taZeVZm9ou

What do you think? Have you watched the Heartstopper TV series on Netflix? Are you glad to hear that the show has been renewed for two more seasons?