HBO Max’s The Staircase Let the Original Creators Down 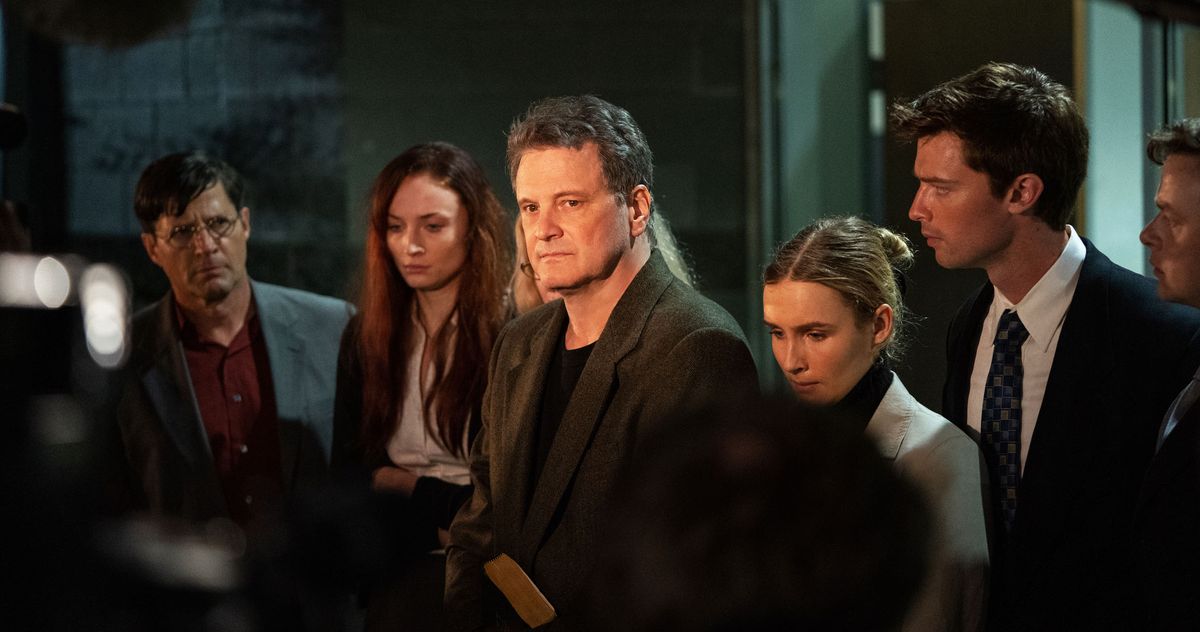 Staircases: They’re either up to something or letting you down, and apparently, HBO Max’s The Staircase is no exception – at least not for the creators of the original hit crime docuseries of the same name, who feel that they have been misrepresented in the new show. “I have to protect my work,” said filmmaker Jean-Xavier de Lestrade Vanity Fair. “A series on HBO like this will get huge attention. And if people think what they’re watching is true, that’s really damaging for us. ” His original 2005 documentary follows the trial of novelist Michael Peterson, who was accused of killing his wife Kathleen after she was found dead at the foot of a staircase. De Lestrade’s team was granted access to legal strategy meetings held at the same home where the alleged murder took place.

When filmmaker Antonio Campos reached out about adapting the original Staircase as a dramatic series, de Lestrade sent him archival footage and notes. The pair remained in contact for years, with Campos even briefly accompanying the crew when it shot additional Staircase episodes in 2011. In Campos’ show, the documentary team is part of the narrative, with a story line that the real-life counterparts feel makes them look biased. “We gave [Campos] all the access he wanted, and I really trusted the man, ”de Lestrade said. “So that’s why today I’m very uncomfortable, because I feel like I’ve been betrayed in a way.”

Vanity Fair Reports that de Lestrade and several other people who worked on the original documentary took particular issue with the HBO show’s fifth episode, “The Beating Heart.” Several original team members say the episode falsely suggests that editor Sophie Brunet was in a relationship with Peterson while working on the footage (the relationship was real, but the pair maintains that it did not overlap with her editing work). The show also includes scenes where he and Brunet push the rest of the crew to edit a more sympathetic portrayal that would help Peterson’s case. HBO did not immediately respond to requests for comment, but de Lestrade denies manipulating footage due to a personal bias. For his part, de Lestrade told Vanity Fair that he still doesn’t know if he thinks Peterson, who was released from prison after making an Alford plea, was guilty. Hey, there’s always the theory that the culprit was an owl.

Janice Shirey
Beth Behrs: 25 Things You Don’t Know About Me!