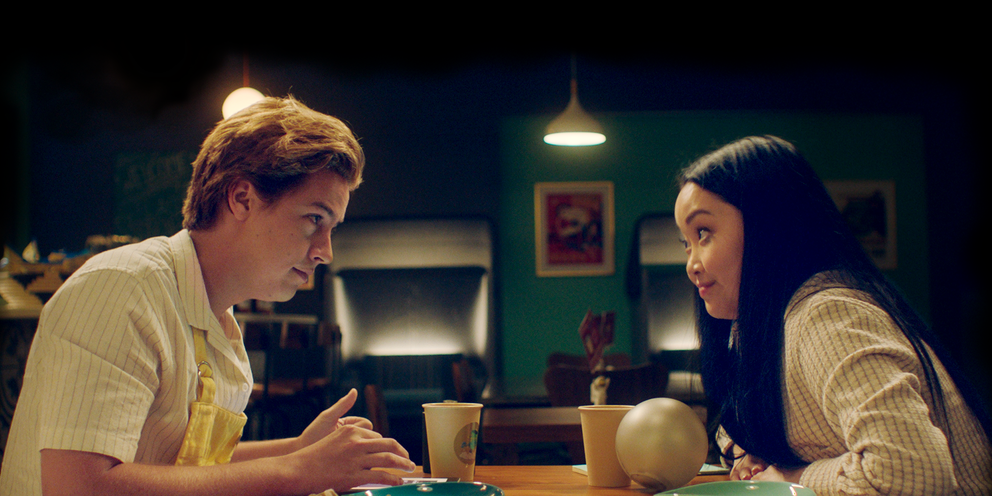 Warner Bros. Discovery has been quietly culling content from HBO Max — including several Warner Bros. Movies that were exclusively streaming on the service — in what appears to be an effort to cut costs.

All six of the films were labeled as “Max Originals.” The removals were noted by users on Reddit in a discussion of the Warner Bros. decision to nix plans to release “Batgirl” — in theaters, on HBO Max or via any other platform.

Meanwhile, the reboot of comedy classic “House Party,” from LeBron James and Maverick Carter’s Spring Hill, was previously slated to premiere July 28 on HBO Max but was scrubbed from the release calendar.

To be sure, streaming platforms continuously add and remove content. What’s unusual is that Warner Bros. Discovery did not announce the removals of the six WB streaming exclusives from HBO Max. (The movies are available to rent or purchase through third-party VOD services.) Also worth noting is that “Moonshot” was pulled from HBO Max only about three months after its March 31 debut.

HBO Max’s removal of the Warner Bros. Movies could be part of WBD’s move to get streaming-content payment obligations for underperforming titles off its books. In the case of an unreleased movie like the “House Party” remake, the media conglomerate could be accounting for it as a tax write-down, as it is expected to do with “Batgirl” and “Scoob: Holiday Haunt” (the latter of which was a sequel to the animated “Scoob!”).

Reps for Warner Bros. Discovery did not respond to inquiries about the HBO Max film removals. The company is scheduled to report second-quarter 2022 earnings Thursday (Aug. 4) after market close. Warner Bros. Discovery assumed a massive chunk of $43 billion in debt through the WarnerMedia deal; The merged company had a debt-to-equity ratio of around 4.6x following the deal close.

Like other streaming services, HBO Max issues monthly updates about titles being added and removed — for example, it announced that all eight original “Harry Potter” films will be exiting HBO Max at the end of August, while it’s also adding a big bucket of content including 28 films from A24 such as “Room” and “Ex Machina.” But none of the Warner Bros. original films purged from HBO Max were included in recent updates.

As of now, several Warner Bros. Movie exclusives for HBO Max are still on the service. Those include the 2022 remake of “Father of the Bride” starring Andy Garcia and Gloria Estefan; Steven Soderbergh’s “Let Them All Talk” starring Meryl Streep and “Kimi” starring Zoë Kravitz; and “The Fallout,” “No Sudden Move,” “Unpregnant” and “8-Bit Christmas.”

In December 2021, before David Zaslav’s Discovery closed the WarnerMedia transaction with AT&T, WarnerMedia released a campaign touting major releases coming to HBO Max in 2022, including “House Party,” “Scoob: Holiday Haunt” and “Moonshot.” The campaign’s sizzle reel that was originally shared on YouTube has since been made private. You can still watch it on Twitter:

Pictured above: Cole Sprouse and Lana Condor in “Moonshot”