Has the pandemic made New Yorkers ruder? 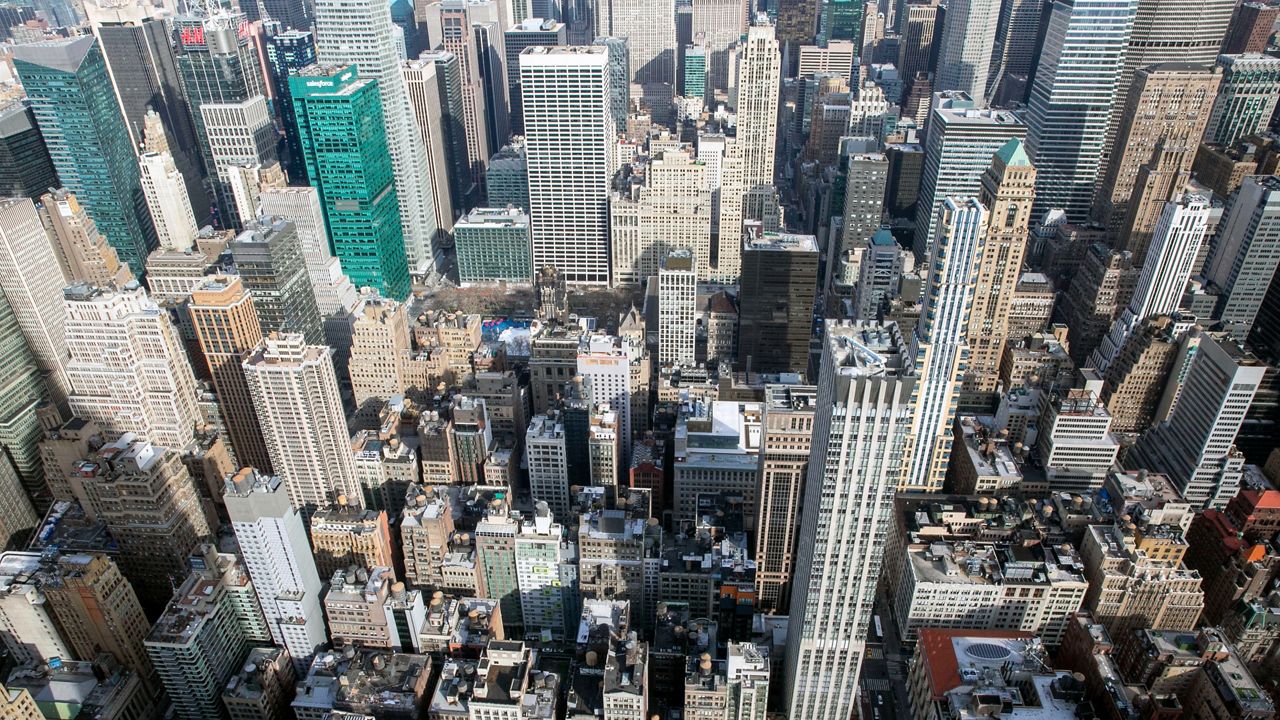 This reputation hasn’t come out of nowhere. It’s been portrayed in movies for decades.

What You Need To Know

And back in 1774, John Adams wrote in his diary that he has “not seen one real Gentleman, one well bred Man since [he] came to [New York City]. “

Meanwhile in the 21st Century, some polls have New York City rated the rudest place in America. Some New Yorkers believe it has been getting worse, since the pandemic began.

He said the isolation and stress from the last few years can take a toll and lead to ruder behavior.

“Any negative emotion puts you at greater risk for being aggressive afterward,” Fuller said.

So maybe a little positivity can do a lot of good.

NY1 does profile these kinds of people in the city through the segment New Yorker of the Week.

And some tourists we don’t meet get the reputation of New Yorkers becoming ruder.

“You guys are just efficient and have stuff to do. That doesn’t mean you’re rude, “said one tourist, Paris, visiting from North Carolina.

If you are looking for ways to lower your stress, there are some breathing exercises that Fuller said can make a huge difference. For more info, visit newyorkbehavioralhealth.com/covid-19.